This "Human Cheese" Is Made From Celebrity Armpit Bacteria

The bacteria was taken from the armpits, toes, belly button and nostrils of these celebrities 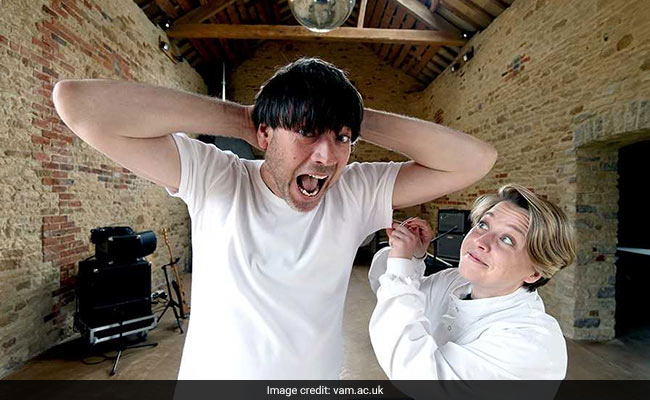 A new exhibit at the Victoria & Albert Museum in London features five cheeses have been made with bacteria harvested from the skin of some well-known personalities. The bacteria was taken from the armpits, toes, belly button and nostrils of these celebrities, according to a blog post by the museum.

Sounds gross? Well, these cheeses were made to challenge the aversion people have towards microbial foods. "Making 'human cheese' is a fascinating journey into the world of microbes, from their culinary importance to the vital role they play in how our bodies work," says the museum.

"Our bodies are teaming with microbes... And as scientists develop new techniques for studying microbes, the popular assumption that they are only a source of harm or embarrassment (unwanted smells) is giving way to a much more complex understanding of the extraordinary things they do for us."

The bacteria was then grown in the lab until strains could be selected for making the cheese. The cheeses, according to the museum, are now being sequenced in the lab to find out exactly what species of bacteria they contain and whether they are edible in terms of food safety.

Watch the video to find out more about the human cheese project.