The Funniest Memes About Trumps Leaving The White House

On social media, memes and jokes on the Trumps leaving the White House trended for hours 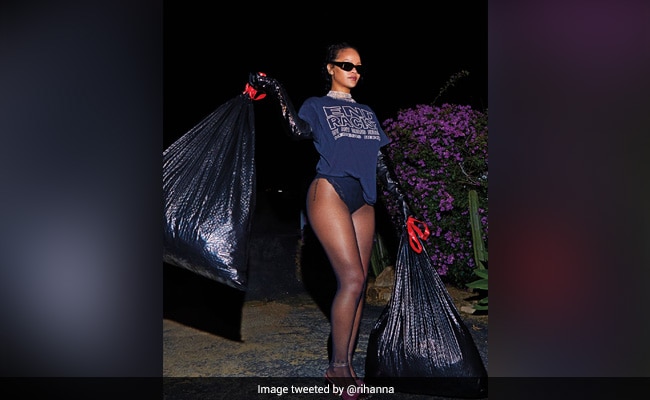 Outgoing US President Donald Trump arrived Wednesday at his resort home in Mar-a-Lago, Florida, after leaving the White House for the last time. Though he skipped the inauguration of successor Joe Biden, Donald Trump could not escape the barrage of memes that came his way as a section of the Internet celebrated his departure.

Donald Trump and wife Melania's decision to skip the inauguration was an extraordinary - but not wholly unexpected - departure from a 152-year-old tradition. Trump became the only outgoing president to refuse to attend the inauguration of his successor since 1869, while Melania also surprised many by not inviting Jill Biden to a tour of the White House.

Other members of the Trump family, including Ivanka Trump, also did not attend President Biden's inauguration.

On social media, memes and jokes on the Trumps leaving the White House trended for hours. Take a look at some of the funniest memes as Twitter users bid goodbye to the Trumps:

Pop star and businesswoman Rihanna celebrated the departure with a pointed dig. She posted a picture of herself taking out the trash and captioned it: "I'm just here to help." Her hashtag - #WeDidItJoe - invoked Vice President Kamala Harris's excited phone call to Mr Biden after the election was declared in their favour.

Melania Trump arrived in Florida in an orange dress and refused to pose for photographs. Many on social media speculated that for Melania Trump - who has been dubbed the "Reluctant First Lady" and has, at times, seemed less than enthralled with life in the public eye - the exit from White House came as a relief.

Here are some other memes on the Trumps leaving the White House:

DO YOU HAVE THE SECURITY DEPOSIT pic.twitter.com/eYYGqqAQIC

Joe Biden looking at trump leaving the white house from the inside #InaugurationDaypic.twitter.com/90zPamKjYQ