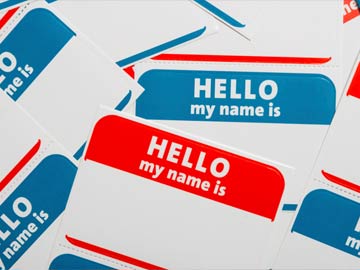 London: A 25-year-old man in Sweden whose first name contains 63 words may have the world's longest name.

The Swede goes by Papa Long Nameh for short and now holds the record of Sweden's longest name.

Papa Long Nameh, once known as Alexander Ek, from the town of Haninge near Stockholm, began changing names at the age of 18.

He has now changed names six times, adding a handful of carefully-chosen titles each time, 'The Local' reported.

At one point the man was known as Usama-Bin Ek.

"My parents were a little confused the first time a letter came addressed to Usama-Bin Ek instead of Alexander," he told news site Nyheter24.

"I don't always get my mail and sometimes the electricity bill is late, but that's part of the charm," he added.

In Sweden a person can change his or her name once free of charge. After that each change costs about $149.

Promoted
Listen to the latest songs, only on JioSaavn.com
The Guinness World record for the longest name (living person) is held by a man, from Edinburgh, whose name has 29 words.