"Please Sir, can you give a PS4," the student asked Sonu Sood on Twitter. 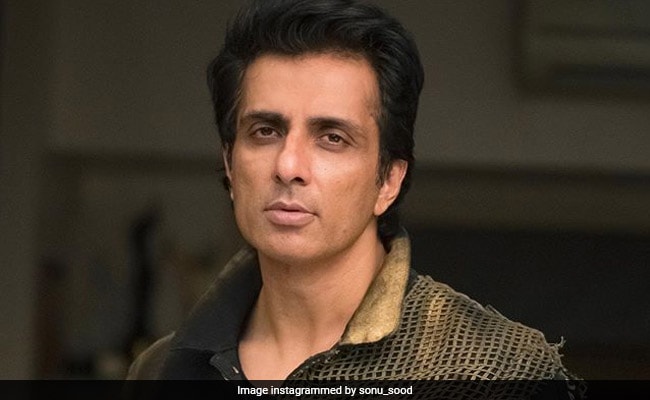 Since the beginning of the coronavirus-induced lockdown in the country, actor Sonu Sood has been helping those affected by it in a number of ways. He has earned enormous goodwill by arranging buses for stranded migrants, donating personal protective equipment to frontline coronwarriors and financially supporting hundreds of migrant families. Mr Sood, 46, has been very active on Twitter, where he has responded to a ton of requests from people who reached out to him and assured them of his help. Of the hundreds of requests for help he has received on the microblogging platform, some are serious, some lighthearted and some downright hilarious.

The latest request that Sonu Sood has responded to came from a teenager asking for a PS4 - and the actor's response has won hearts.

This morning, a Twitter user, whose bio states that he is a student of Class 10, tweeted Mr Sood and wrote: "Please Sir, can you give a PS4. All the children around me are enjoying the lockdown by playing games."

Instead of rejecting his request for a PlayStation gaming console, Mr Sood offered to send him some books.

"If you don't have a PS4 then you are blessed. Get some books and read. I can do that for you," he wrote. Check out the exchange below:

Mr Sood's response has collected over 27,000 'likes' and high praise on Twitter.

"He actually took out time to reply home with a piece of advice!" wrote one person. "I love this response," another said.

Actor Karanvir Bohra was among those who responded to the tweet:

This isn't the first time that Sonu Sood has won hearts with his replies on Twitter. In May, his response to a man asking for help in reaching a liquor shop left thousands chuckling.