Snake-Spotting In Delhi: Two Cobras Caught In One Day 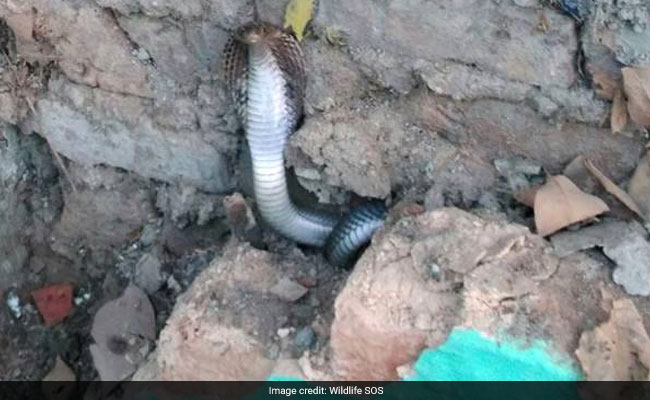 A five-foot-long cobra was rescued from Delhi Race Course premises, while another was rescued from the basement of a factory in Bawana's DSIIDC area, a wildlife conservation NGO said on Wednesday.

Both the serpents are currently under observation and will be released in their natural habitat once they are declared fit by veterinarians, manager of Wildlife SOS Special Projects Wasim Akram said.

The NGO was alerted about the presence of a snake in Delhi Race Course premises on Tuesday evening, following which two rescuers were sent to the spot.

The cobra was nestled inside a hole and was rescued, the NGO said.

Another cobra was found in a pile of storage boxes inside a garment factory in Delhi State Industrial and Infrastructure Development Corporation (DSIIDC) premises, it said. 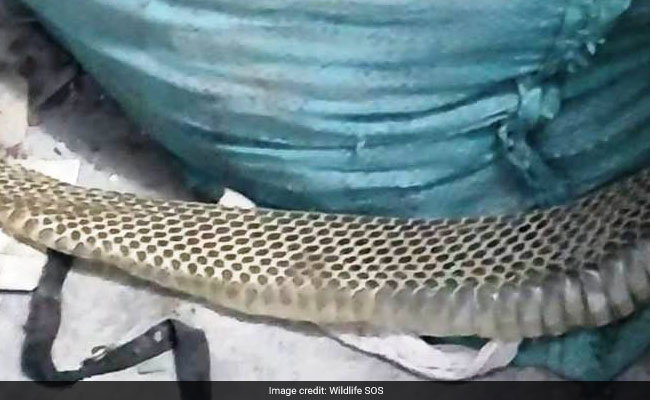 The team also found moulted snakeskin in the factory.

Cobras use their venom primarily to hunt prey like rats, mice and frogs. People accidentally get bitten when they step on the snake or an untrained person attempts to catch or handle these snakes, Kartick Satyanarayan, co-founder and CEO of Wildlife SOS said.