School Evacuated After Unknown Odour Caused Tears. It Was A Clogged Toilet 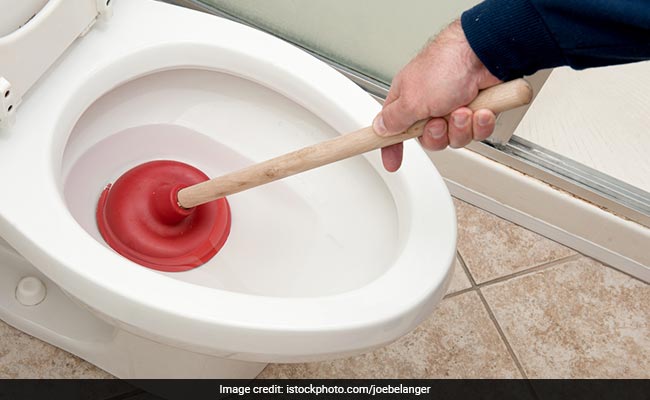 The clogged toilet led to a school evacuation (Representational Image)

Students and staff members of a school in North Carolina, USA, were evacuated after an "unknown odour" was reported in the area on Wednesday. A building at South Mecklenburg High School was evacuated after several students complained of teary eyes and burning throats due to an "air quality incident" on Wednesday afternoon. However, it turns out the foul odour was caused not by hazardous chemicals, as many initially believed, but by a clogged toilet.

According to Fox News, hazmat teams which investigated the incident "found nothing hazardous."

Firefighters at the scene said they believe sewer gases from a stopped-up toilet caused the students' symptoms, reports WCNC. The incident happened after a maintenance worker plunged the toilet.

Some of the students were treated for their symptoms at the school after the brief evacuation.
Click for more trending news