Plants may have 'memories' 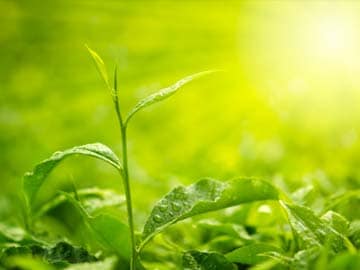 Melbourne: Plants can 'learn' and remember just as well as it would be expected of animals - and they do it all without a brain, according to a new study.

Plants may lack brains and neural tissues but they do possess a sophisticated calcium-based signalling network in their cells similar to animals' memory processes, researchers said.

The discovery that plants can 'learn' was made by Dr Monica Gagliano, an Australian Research Council research fellow at The University of Western Australia's Centre for Evolutionary Biology.

Gagliano and her team used the same experimental framework normally applied to test learnt behavioural responses and trade-offs in animals to design their experiments as if Mimosa pudica plant was indeed an animal.

They trained Mimosa plants' short- and long-term memories under both high and low-light environments by repeatedly dropping water on them using a custom-designed apparatus (Mimosa folds its leaves in response to the drop).

They found Mimosa plants stopped closing their leaves when they learned that the repeated disturbance had no real damaging consequence.

Mimosa plants were able to acquire the learned behaviour in a matter of seconds and as in animals, learning was faster in less favourable environment (low light).

Most remarkably, these plants were able to remember what had been learned for several weeks, even after environmental conditions had changed.

Promoted
Listen to the latest songs, only on JioSaavn.com
The researchers said that they do not yet understand the biological basis for this learning mechanism.

Nevertheless the experiments have major implications - not least, it radically changes the way we perceive plants and the boundaries between plants and animals, including our definition of learning (and hence memory) as a property special to organisms with a nervous system function of a nervous system, researchers said.