The optical illusion showing the silhouette of a man in a sprinting pose can reveal what kind of thought process people have. 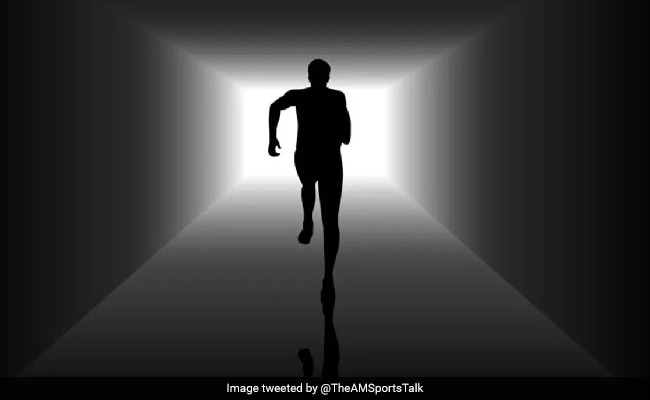 An image displaying an optical illusion is overtaking the social media, attracting a flurry of comments. The image can reveal what kind of thought process people have, and whether they struggle to multitask.

The image shows a silhouette of a man in a sprinting pose and asks users to identify where the figure is running towards or away from them.

The image was first released by Fact Factories, which said it is part of an ongoing project to decipher whether people have a "male" or "female" brain.

If you see the man running towards you

Fact Factories said these users have a more "male" brain. Further describing the attributes of such people, it said that they try to solve their problems and pass life's difficult obstacles using spot on analytical skills and good reason.

It also said that these people learn quickly once they become curious about something. "That's when you focus all your energy on it until you come up with an idea of how to approach it."

However, such people are not good in multitasking, said the website. They would like to focus on one thing at a time. When they come up with an idea or have a strong opinion about something, they are ready to back it up with convincing arguments because they are sure of themselves, their focus and attention skills.

If you see a man running away from you

These people have a more "female" brain, said Fact Factories. This means their analytical skills and reasoning are at their max.

These people rely on their senses and reasoning and don't rush when making a decision. Their brain is at its best when they immerse themselves in something creative, added Fact Factories.

It also said that these people are great multitaskers, and have an amazing memory. They can always count on their intuition and excellent senses.

Neuroscientists have been working for decades to bust the myths and stereotypes about how the female and male brain works. Noted neuroscientist Daphna Joel even launched a course dedicated to the hot topic in 2009 at Tel Aviv University.

But the debate still persists, as some scientists believe there should be rethinking about the whole concept of gender and gender roles, while others say there is no use in classifying some parts of the brain as feminine and masculine.