The 5-feet-long mystery fish has not been identified 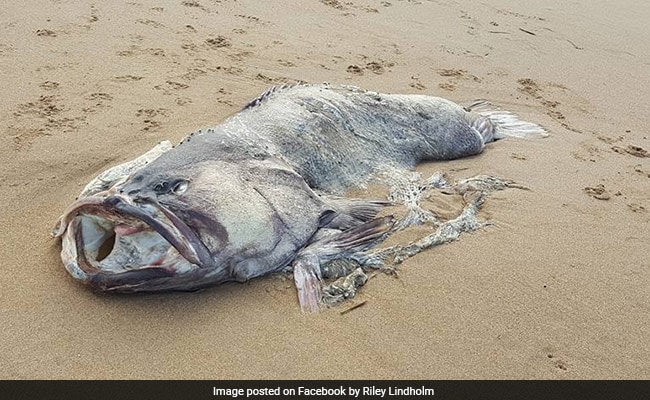 The mystery fish was found in Queensland.

A 'monster fish', weighing nearly 150 kgs, was recently found washed ashore on a beach in Queensland, Australia. John and Riley Lindholm came across the animal while walking down Moore Park Beach on Tuesday afternoon, reports ABC News. Though he has spent his entire life working around fish, Mr Lindholm says he has no idea what that fish is.

"I've seen a lot of fish, and a lot of big fish, but I've never seen anything like it," he says. He estimates that the unidentified fish was between 1.5 to 1.7 meters long - or approximately 5-feet-long.

Riley Lindholm shared pictures of the fish on a public forum in order to identify it. 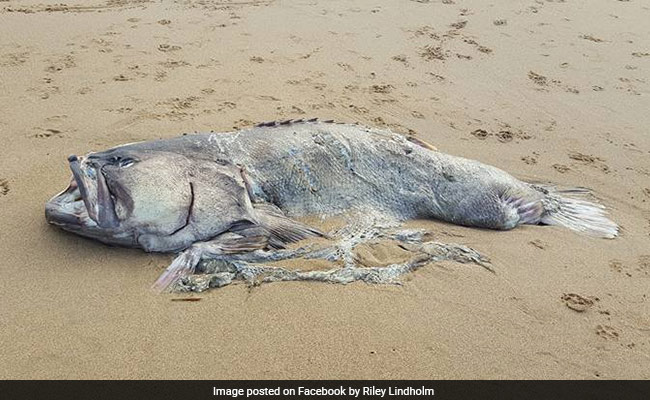 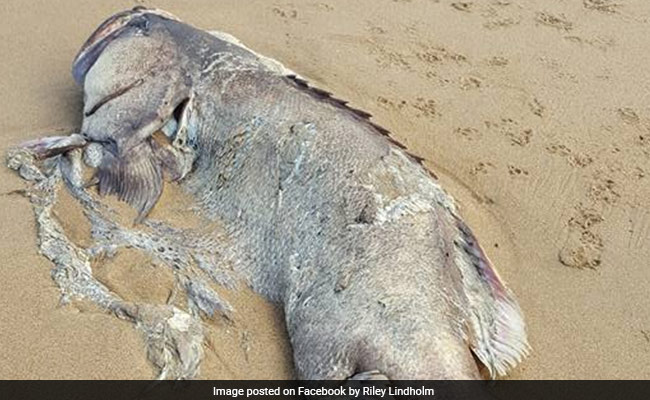 "There's a fair bit of speculation - it could have been a cod, could have been a groper, and one guy I think might have nailed it when he said it was what they call a tripletail," said Mr Lindholm to ABC News.


When Mr Lindholm returned to the beach the next day, the fish was gone.

The ocean is TERRIFYING. https://t.co/DJCNLSOv6O

I for one do not welcome our new fish overlords. https://t.co/DiFXE3cxla

Authorities say that definitive identification of the fish could be difficult.

Promoted
Listen to the latest songs, only on JioSaavn.com
Although, the "condition of the fish made a definitive identification difficult", it appeared to be a Queensland groper, the Queensland Boating and Fisheries Patrol said.