His parents give him their full support, which led to the creation of his alter-ego - DunkaShay Monroe 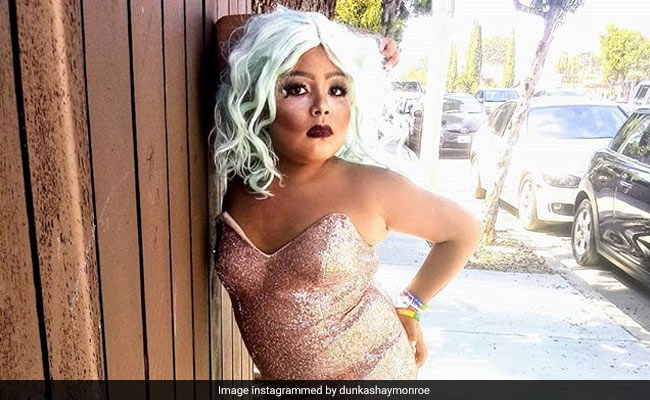 Vincent Garcia has been experimenting with his mother's makeup since he was two. The nine-year-old from Los Angeles, California wants to follow in the footsteps of RuPaul's Drag Race stars. He has been hooked to the show in which queens compete to become America's next drag superstar, since he was seven, reports Yahoo News.

Vincent came out when he was eight. His parents give him their full support, which led to the creation of his alter-ego - DunkaShay Monroe. Today, he has an Instagram account that is managed by his parents, and he is gaining more and more followers by the day.

Vincent's first outing was at a festival in Long Beach, California. After that, he also hit the city in full drag for Los Angeles Pride.

"Kids should be taught about the LGBT community so that they know it's okay to be who they are, and that they should respect one another," says his mother, Elizabeth Leyva. "We're all human beings and nobody should be discriminated against for who they love."