A strange incident happened in Thailand when a spikey Anabas fish jumped out of the water and into the throat of an angler. 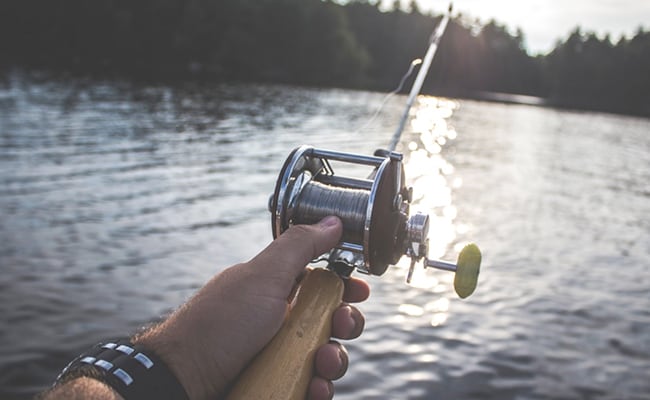 Life is full of surprises, which are etched in our memories forever. Some of these are, however, unpleasant experiences which leave people for a long time. One such strange incident happened in Thailand when a spikey Anabas fish jumped out of the water and into the throat of an angler.

As it tried to escape through his nose, the freshwater fish got lodged between the unlucky angler's throat and nasal cavity, according to New York Post. The incident took place on May 22 in Phatthalung province, the report further said.

Describing the incident in detail, the Post further said that the fisherman's oxygen supply was cut off and he clutched at his throat when the 5-inch intruder made its way down into his windpipe.

The man was rushed to Phatthalung Provincial Hospital, where doctors were puzzled to see his condition. The man told doctors that he had been spike-fishing with a harpoon underwater just before the bizarre incident.

"The chances of this happening are very low. I have never seen this kind of case before," Sermsri Pathompanichrat, an officer at the hospital that treated the patient, saw quoted as saying by the Post.

An X-Ray was carried out to detect the exact location of the fish which revealed a five-inch-long spiky intruder inside of him. The doctors then performed an emergency surgery.

"Our physicians did everything they could to keep our patient's organs from being damaged," hospital officer Sermsri Pathompanichrat said. "They have successfully saved the patient."

A similar condition took place in March this year when a needlefish stabbed a tourist in the neck while he was swimming in Thailand, leaving him in critical condition.

According to The Bangkok Post, Noppadol Sringam, the victim, was apparently visiting Ao Tan Khu beach when the tragic incident happened.