He said that he had only wanted a free meal, but later got "a bit greedy". 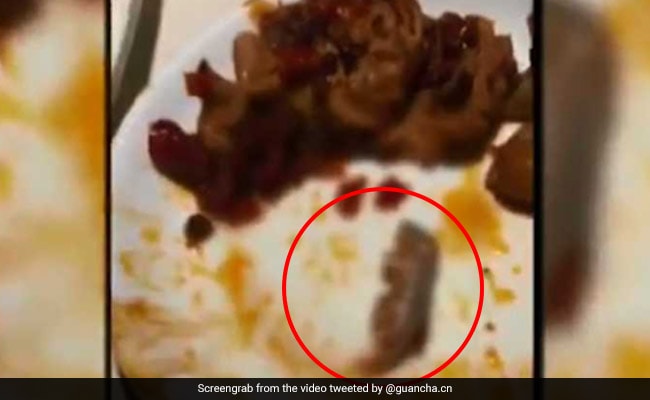 A man was arrested for planting a dead rat in his meal at a restaurant.

A man accused of dropping a dead rat in his meal to blackmail a restaurant has admitted to his crime. In November last year, the man, surnamed Guo, brought his own rat to a popular food chain in China named Haidilao. Shanghaiist reports that the incident occurred in Beijing.

The man reportedly went to a Haidilao outlet with his wife and, 20 minutes into the meal, claimed that he had fished out a dead rat from his hot pot.

When the two sides failed to reach an agreement, the restaurant went to the police. After an investigation, Mr Guo was found guilty of extortion and arrested.

At his court hearing on Tuesday, Guancha News reports, he admitted to planting the dead rat in his food in order to blackmail the restaurant and extort money. He explained that he found the dead rat while visiting his hometown in Henan province and brought it back to Beijing in a bottle.

He added that he had only wanted a free meal, but later got "a bit greedy".