Fortunately, the octogenarian managed to escape without any major injuries 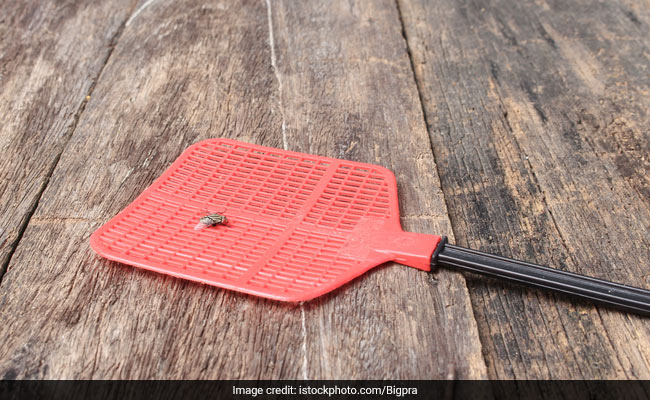 We have all been annoyed by a small insect or a fly at some point or the other, but one man accidentally blew up part of his house while trying to get rid of a bug. The man, who has not been publicly identified, reportedly blew up part of his house in France while trying to kill a fly. According to local news outlet France Bleu, the 82-year-old had just sat down to dinner last Friday in his house in the small village of Parcoul-Chenaud when he became annoyed by a buzzing bug.

The Frenchman began to swat the fly with an electric racquet - not realising that a gas canister was leaking inside his house.

A reaction between the electric fly swatter and the leaking gas caused a reaction, reports the BBC. The resulting explosion brought down part of the kitchen and partly damaged the roof of his house.

Fortunately, the octogenarian managed to escape without any major injuries. He sustained only a burn to his hand and was transported to a hospital for a check-up.

While his house is temporarily uninhabitable, he is staying at a local campsite. His family members as repairing the house.

It is not clear what happened to the fly that caused the whole mess.