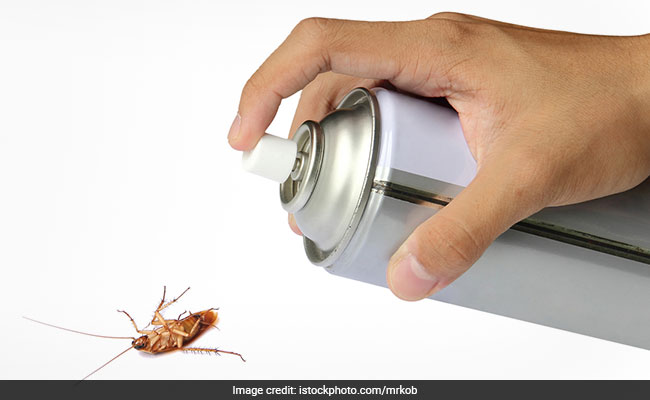 The explosion was reported on Wednesday night in Queensland, Australia (representational image)

In a quest to rid his residence of pesky cockroaches, a man ended up blowing up his house.

On Wednesday night, emergency services rushed to a home in Queensland, Australia after reports of an explosion. The fire started when a man tried to burn the cockroaches in the kitchen using an insect spray as a flame thrower, North West Star quotes local police.

"It looks like the guy was using pest spray in the kitchen then a flame was lit which caused a small fire," a police spokesman said.

Other family members were at home at the time of the accident but were fortunately unharmed.

Queensland Fire and Emergency Services told Yahoo7 there was damage to the front of the house and a man was treated by paramedics at the scene. Images posted by local websites showed blown up windows and holes through the wall.

The man suffered lacerations to his head and head from the shrapnel caused by the explosion, Australia's ABC reported.

"What I heard happened was the explosion caused the stove to fire up and it hit him in the chest, the victim's mother told North West Star.

He was released from the hospital in a couple of days.

Promoted
Listen to the latest songs, only on JioSaavn.com
Cops warned others about not following instructions on the can.

"Well the instructions are put on these things for a purpose, and failure to follow them can result in, as it did in this case, extreme damage to the property," officer Ian Louden told ABC.Click for more trending news