Kerala Man's Viral Post On His Mother's Remarriage Will Touch You 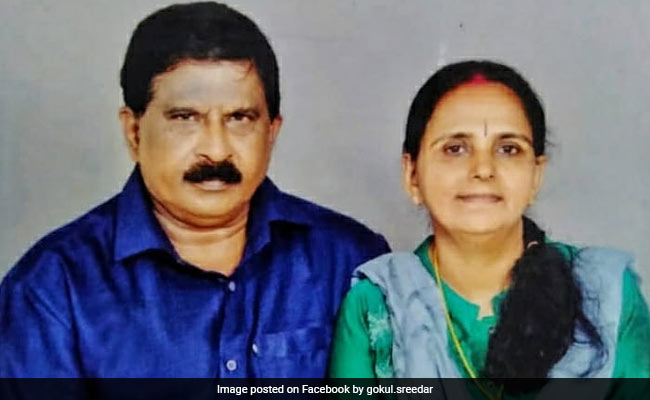 A Kerala man's heartfelt post for his mother has gone viral online.

A Facebook post by a son celebrating his mother's second marriage, and thanking her for her sacrifices, has touched a chord with thousands of people online. Gokul Sreedhar, an engineer from Kollam in Kerala, shared a Facebook post on Tuesday to wish his mother a happy married life.

"It was my mother's wedding," he wrote in Malayalam, sharing a picture of his mother. "I had contemplated a lot about writing such a post. Remarriage is still a taboo for many."

In his now-viral post, he spoke about his mother's abusive marriage to his father. Recalling one incident in particular, he wrote: "Once I saw her with blood dripping from her forehead after being assaulted. I asked her why she endured it. I remember what Amma told me then: that she was living for me and she was ready to endure more."

Gokul then went on to speak about the time he and his mother left their house.

"When I left that house holding my mother's hand, I decided that I would make her remarriage happen. My mother, who gave up her youth for me, has many dreams to achieve and heights to conquer. I have nothing more to say. I just didn't want to keep this a secret," he wrote, concluding his post with a simple yet poignant: "Happy married life, mother."

Since being shared online, the post has collected over 31,000 'likes' and more than 3,000 'shares'. It has also been inundated with comments from people praising Gokul and his mother for their strength.

Let us know what you think of the post using the comments section.