If it works for Jeff Bezos, why can't it work for you? 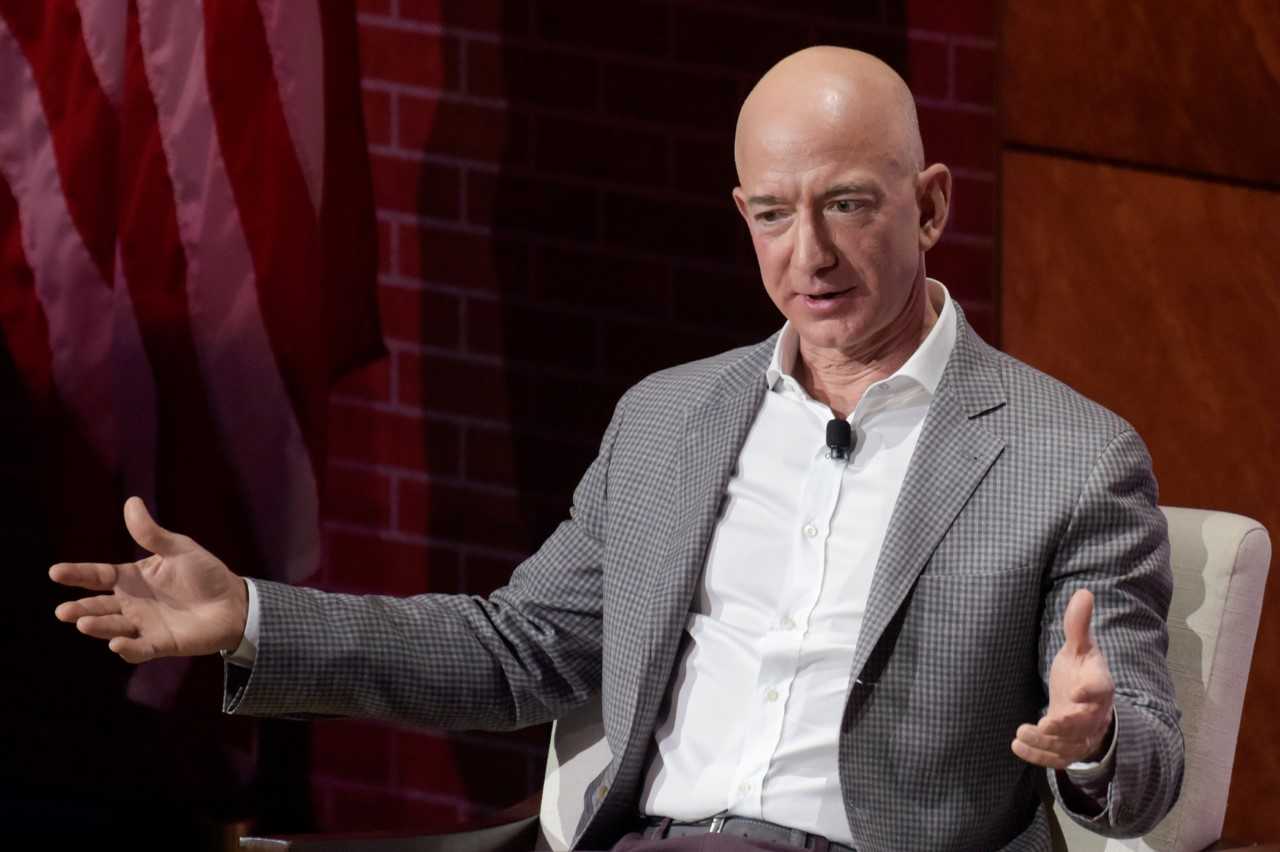 New Delhi: Who among us hasn't had to sit through a painfully boring PowerPoint presentation at school or work? At some point, your eyes glaze over and you stop paying attention to what is being said. Jeff Bezos, Founder and Chief Executive Officer of Amazon, recently revealed he has banned those dreadful PowerPoint presentations. Instead, Amazon employees put together "narratively structured six-page memos," read them while sitting in silence for 30 minutes and then discuss the ideas being presented. Does it work? Mr Bezos certainly seems to think so.

Amazon's 54-year-old founder first revealed the "No PowerPoint" rule in this year's annual letter to shareholders.

"We don't do PowerPoint (or any other slide-oriented) presentations at Amazon," Mr Bezos wrote. "Instead, we write narratively structured six-page memos. We silently read one at the beginning of each meeting in a kind of 'study hall.'"

Explaining why the employees read the memos at the meeting, the Amazon boss said busy executives "like high school students" often "bluffed" their way through so this was his way of ensuring everyone was on the same page - literally.

Mr Bezos admitted the quality of the memos varied widely. "Some have the clarity of angels singing. They are brilliant and thoughtful and set up the meeting for high-quality discussion. Sometimes they come in at the other end of the spectrum."

Calling it the "weirdest meeting culture," he joked that new executives were often in for a culture shock while attending their first meetings at Amazon. Instead of passively listening to dull PowerPoint presentations, everyone sits silently for 30 minutes and reads a "six-page memo that's narratively structured with real sentences, topic sentences, verbs and nouns... not just bullet points." Its contents are then discussed in detail.

Watch the entire discussion below:

(He talks about PowerPoint presentations around 24 minutes in)

The PowerPoint ban piqued the interest of many on social media.

"The world's wealthiest person and CEO of Amazon banned PowerPoints from meetings cause they are ineffective. He replaced them with... get this, silent reading. Why do we still do PowerPoints?" wondered one person on Twitter.

Promoted
Listen to the latest songs, only on JioSaavn.com
"The worst presentations are the ones full of bullets and especially when someone is reading them one by one! So the solution is... "kill" the PowerPoint and tell a story," tweeted another.

The next time you're asked to present a PowerPoint to colleagues, will you try the Jeff Bezos method instead?Click for more trending news