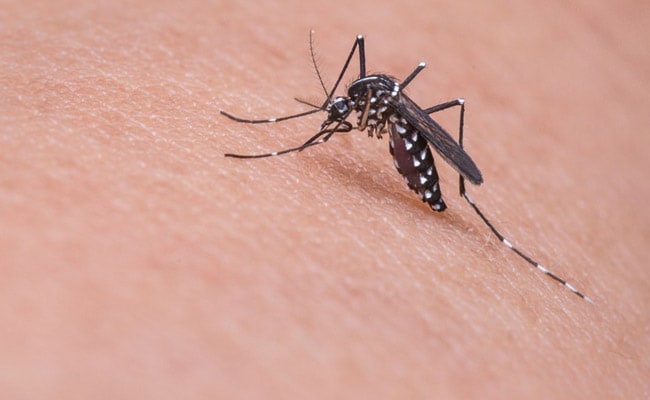 The Debug Project aims to eradicate mosqitoes around the world.

Mosquitoes kill more people than every other animal combined. According to the World Health Organisation, mosquitoes cause more than one million deaths every year. Hundreds of millions of people fall sick each year due to diseases such as malaria, dengue, yellow fever, and chikungunya - all carried by mosquitoes. It seems counterintuitive, then, that a plan to eradicate mosquitoes would involve breeding more of them - but that's exactly what Google's parent compant, Alphabet, is doing.

How successful was this experiment? Well, over the course of six month, Debug released more than 15-million infected mosquitoes in Fresno, California. This reduced the female biting population by a full two-thirds! The project was able to decimate the overall mosquito population by 95%.

"Debug is off to a good start, but there is still plenty to do. We look forward to working with communities to show that by releasing enough good bugs Debug can have a real impact on mosquito populations and diseas," writes Debug on its website. "Eventually, we hope to help millions of people live longer, healthier lives."