With Fortnite Down For Hours, Gamers Cope With Memes

A black hole is the only thing Fortnite players can see right now, along with a big red exit button 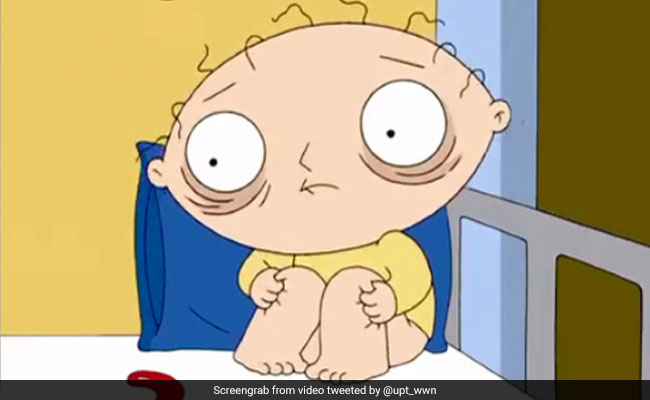 One of the biggest and most popular games in the world has been down for hours - and stunned gamers are using memes to cope with the blackout. According to Daily Mail, 5.5 million gamers were left dumbfounded on Sunday as the 10th season of Fortnite went out with a bang.

The Fortnite YouTube channel had a livestream of the event that shows the explosion which blew up the landscape in the game and dragged all of the players into a black hole. More than 5.5 million people watched the event, titled "The End", on YouTube and Amazon's Twitch video-game platform.

It is believed that Fortnite will return with a rebooted version featuring a brand new map. But as for now, the black hole is the only thing players can see right now, along with a big red exit button. Take a look at some of the memes that Fortnite blackout has inspired:

"This event is gonna be so awesome!"

Who's still up and waiting for something to happen...???? #Fortnite#FortniteBlackoutpic.twitter.com/hMP2rvHQYc

This meme is still relevant pic.twitter.com/nO0K566Rpr

Kids around the world going outside when #Fortnite ended pic.twitter.com/5r5si8N3NO

Kids when they wake up. To find out that Fortnite still down. #FortniteBlackoutpic.twitter.com/lr05nVW65F

Everyone waiting for fortnite to come back online #Fortnitepic.twitter.com/Kw2yNAhM1j

Well, since fortnite is Down, Ive actually had a chat with my daughter.

Fortnite Dads all around the World right now pic.twitter.com/260e3SSk9Q

Servers are still down and developer Epic has gone dark on social media, deleting more than 12,000 tweets on the Fortnite Twitter account, aside from the link to the stream of the black hole, CNET reported. They also added that season 11 of Fortnite will most likely still happen as Epic has released multiple updates about it.