The cow was walking near a farm in the evening last week when it attacked the child, killing him instantly. 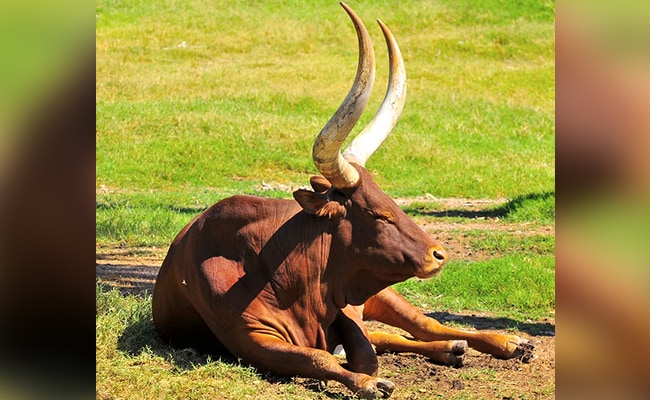 The cow has been detained along with its owner. (Pixabay/Representative photo)

In one of the strangest incidents, South Sudanese police said that they detained a cow and its owner after the animal killed a 12-year-old boy.

Citing police statement, the Independent reported that the cow was walking near a farm in the evening last week when it attacked the child, killing him instantly. The animal had been pulling a plough in Lakes State when the incident took place.

Police spokesman, Major Elijah Mabor, said, “The bull is now under arrest at a police station in Rumbek Central County. The boy was taken to hospital for post-mortem and he was taken home for burial.”

This comes less than a month after a ram in the same state killed a 45-year-old woman. In the brutal attack, Adhieu Chaping was repeatedly struck in the ribs by the ram, later succumbing to her injuries. The ram was apprehended and taken into custody at a Police Station in Maleng Agok Payam.

Speaking at the time of the ram's arrest, Mr Mabor had explained: "The owner is innocent [but] the ram is the one who perpetrated the crime so it deserves to be arrested.”

The ram was sentenced to hard labour at a military camp where it will be imprisoned for three years. Once it is released, the ram is also expected to be given to the family of Ms Chaping - in line with the laws and traditions of the country.