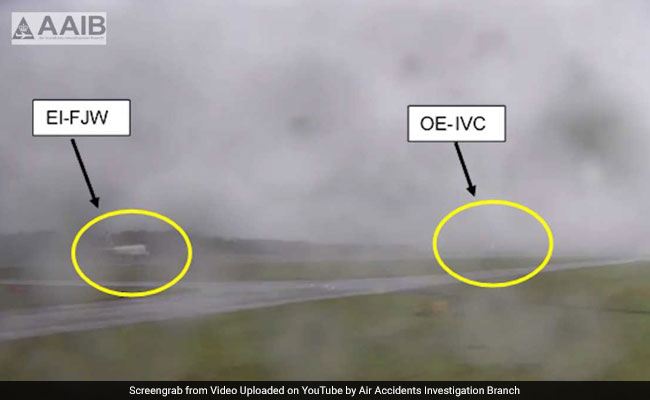 Two aircrafts came within 875 metres of each other at Scotland's busiest airport.

An aviation accident was averted when two airplanes missed each other on the runway in a space of just two seconds. According to UK's Air Accidents Investigation Branch (AAIB), easyJet plane took off from Edinburgh airport just two seconds before a Norwegian Air jet landed on the same runway. The incident took place on August 13, 2018, even though the details were made public only on Thursday.

The Norwegian Boeing 737 from the US was given clearance to land even though the easyJet Airbus A320, bound for Luton, was still on the runway, according to the Independent. The two aircrafts came within 875 metres of each other.

Describing the incident as a "runway incursion", the AAIB said in its statement that the incident occurred while a trainee air traffic controller was being supervised.

"The trainee controller lacked the experience to resolve the situation in a timely manner and the supervising On-The-Job Training Instructor judged it safer to let the 737 land than to initiate a go-around in proximity to the departing aircraft," they wrote.

The incident resulted in the introduction of refresher training for employees.

According to the Scotsman, Edinburgh is Scotland's busiest airport, and the UK's sixth busiest.