Kamalam was chosen as the new name because the Dragon Fruit resembles a lotus. 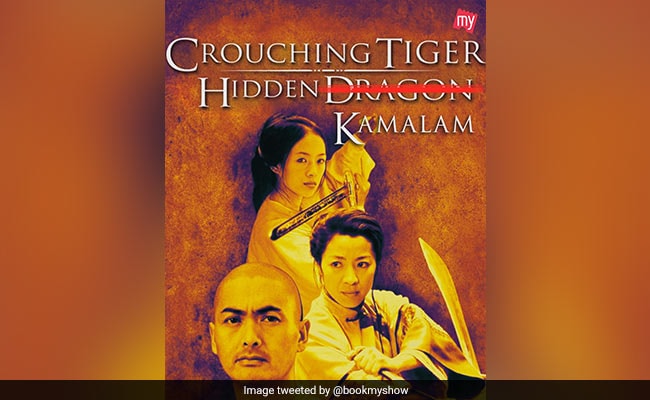 The Gujarat state government has renamed Dragon Fruit as Kamalam, Chief Minister Vijay Rupani announced Tuesday. As with every other renaming announcement in the recent past, this one too led to a flurry of memes on social media.

Kamalam was chosen as the new name because the Dragon Fruit resembles a lotus.

"The state government has decided rename the Dragon Fruit. As the outer shape of the fruit resembles a lotus, hence Dragon Fruit shall be renamed as Kamalam," the Chief Minister was quoted as saying by news agency ANI.

The word "Kamalam" is Sanskrit for the lotus flower, which is the party symbol of the ruling BJP. It is also the name of the BJP office in Gujarat.

Throwback to Game of Thrones when Daenerys bought a big Kamalam pic.twitter.com/yg0SSOBDgi

The girl with the #Kamalam Tattoo pic.twitter.com/7ymVg6RpX8

The girl with a kamalam tattoo

This is bananas, but we are not the one saying it.#DragonFruit#Kamalam#Dragon#BookMyShow#Bananapic.twitter.com/csgvRdwdeW

The Dragon Fruit is indigenous to the Americas and derives its name from its leathery skin and spiky exterior. It is mostly imported from South America, although now it is also grown in several states.

In July last year, Prime Minister Narendra Modi had mentioned the fruit in his monthly radio show "Mann Ki Baat" - giving a shout-out to the farmers of Kutch for growing the imported fruit as part of his government's mission of "Aatmanirbhar Bharat (self-reliant India)".