All four were discovered missing after an annual inventory at the end of last year. The speaker's office said they were valued at 49 to 3,500 euros ($60-4,333) 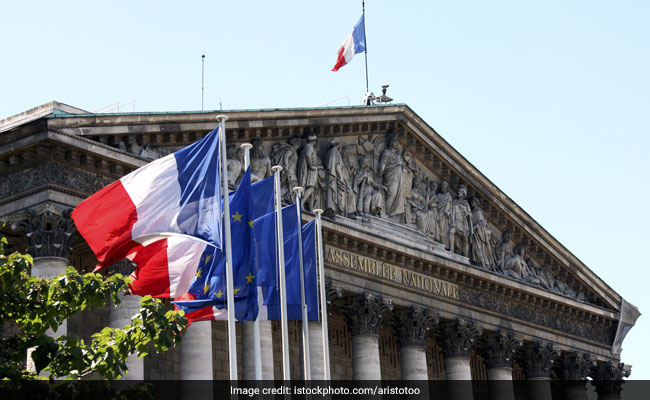 Paris, France: Three works of art have been found after their mysterious removal from the French parliament prompted a police investigation, officials said Wednesday.

The speaker's office said two of the artworks had reappeared leaning against the wall of a committee meeting room, confirming a report in the Canard Enchaine investigative newspaper.

A third was handed back anonymously to the parliament, while a fourth -- reportedly a work by French modern artist Herve Telemaque -- remains unaccounted for.

"A legal complaint remains in place for the painting still missing," the speaker's office said.

The ones that have spontaneously reappeared are a piece by the Greek artist Takis, a painting by Richard Texier and an engraving by an unknown artist.

All four were discovered missing after an annual inventory at the end of last year. The speaker's office said they were valued at 49 to 3,500 euros ($60-4,333).

Promoted
Listen to the latest songs, only on JioSaavn.com
Investigators from the Banditry Repression Brigade in Paris, which handles art theft, were assigned to the case.