He also runs an Instagram page named ''30 Acts of Kindness by 30'', where he documents his journey of helping people. 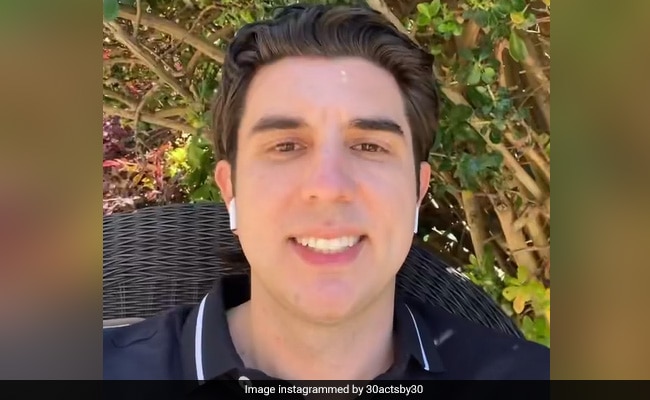 Our life is filled with different milestones, which allow us the ability to reflect on momentous events. Whether it is turning a certain age, bagging the first job, or getting married, we all have bucket list items we would like to accomplish before the milestone stages of life. For many people, turning 30 is a big deal, because, for them, it marks the end of youth, while some others see it as the beginning of mature adulthood.

While ascending into a new chapter of life is filled with certain fears, a 29-year-old man from San Francisco has decided to do something worthwhile before turning 30. According to a report from Abc7 News, a man named Bryan Tsiliacos has embarked on a mission to do 30 acts of kindness by his 30th birthday in February.

"I pulled out a sheet of paper and started to write down all the things that I was grateful for. And at that moment, I realized that every wonderful thing that has happened to me was thanks to the support and generosity of others," the San Francisco resident told the outlet.

He also runs an Instagram page named ''30 Acts of Kindness by 30'', where he documents his journey of helping people.

For his first act, he made 400 desserts for firefighters.

Then he got 18 companies to donate $12,000 in school supplies and made 150 kits for middle schoolers.

In his third act of kindness, Mr Tsiliacos individually packaged 118 care boxes and hand-delivered them to animal shelter workers.

According to Kron4 News, Mr Tsiliacos was influenced to put together the care boxes products after seeing the spike in animal adoptions during the pandemic. He also learned that shelter workers are five times more likely to develop PTSD.

"Acts of kindness like this let us know that we are not invisible, that there are folks out there who really care about our community," Principal Maya Taylor of Westlake Middle School in Oakland told Abc7 News.

Mr Tsiliacos remarked that his goal is to put a smile on their faces and inspire others to give back in their own way. Through his Instagram account, he hopes that others will see them and be inspired to give back as well.