16 Million Views For This Woman Who Sounds Exactly Like Siri

You have to hear it to believe it 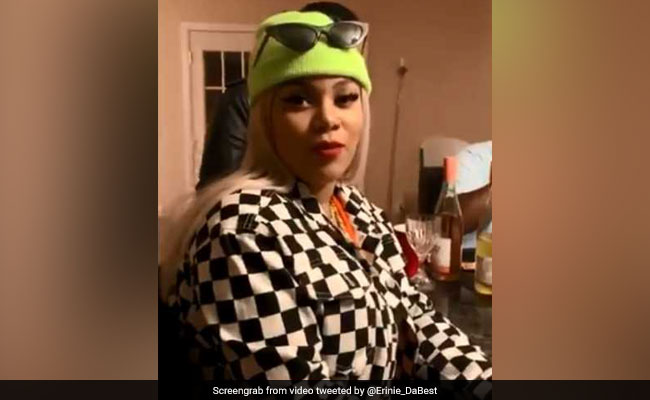 This video is going crazy viral on social media right now, and with good reason. A video which shows a woman impersonating Siri has garnered over 16 million views on Twitter, and people just can't believe how spot-on the impression is.

Shared by Twitter user @Erinie_DaBest, the video shows a woman - identified by the Daily Mail as Baltimore-based rapper Caz - imitating the voice of Apple's AI assistant, Siri. Since being shared online less than a week ago, the video has collected over 2,500 amazed comments from people who can't believe how good Caz sounds.

Since you have to hear it to believe it, watch the video below:

So last night I met the human form of Siri pic.twitter.com/x3nC4XNile

Here is how people reacted to it:

yo the “arrived” was scary spot on

SOMEBODY GET HER A JOB AT APPLE

However, there were also a few who believed the video to be fake:

However, Caz was quick enough to shut down the doubters, posting another Siri impression from her own Twitter account on Saturday.

"For everyone saying that I'm faking the Siri, you hear in the background is me being previously recorded on someone else's phone and my friend asked me to do it again," Caz said in a separate tweet.

"I've always has a good speaking voice it just came naturally to me one day and i've been doing it ever since."

What did you think of her Siri impression? Let us know using the comments section below.