Paytm Boss' Secretary Arrested For Blackmailing Him For Rs 20 Crore

"The owner of Paytm had made a complaint with the police that their employees had stolen some data from the company and were blackmailing," police said. 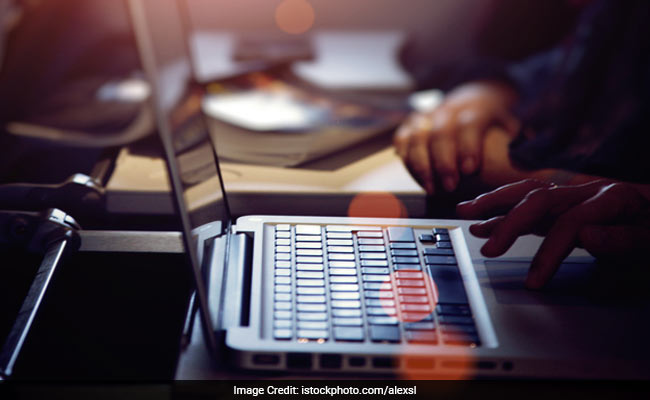 The secretary and 2 other employees threatened to leak the data and misuse it to cause loss to the firm.

The arrested woman, who allegedly masterminded the extortion bid is Mr Sharma's secretary. All three of them had threatened to leak the data and misuse the information to cause loss to the firm and dent its public image, officials said.

The three employees of the Noida-headquartered e-commerce and wallet firm were arrested by a team from the Sector 20 police station, while the fourth accused in the case is still at large, a senior official said.

"The owner of Paytm had made a complaint with the police that their employees, a woman and her aides, had stolen some data from the company and were blackmailing. They were demanding Rs 20 crore for not leaking it," Senior Superintendent of Police (SSP), Gautam Buddh Nagar, Ajay Pal Sharma said.

"Taking immediate action on it, an FIR was registered and three persons, including the woman, arrested. They are being probed about the data and their modus operandi. Police will share the facts as they are unearthed," Mr Sharma said.

Disclosure: Paytm's parent company One 97 is an investor in Gadgets 360.

Skeletons In Basement As UP Man Is Arrested For Killing Wife, 2 Children