She Shimmied Down Mumbai Drainpipe To Escape Brothel

The girl had come all the way from Bangladesh after she was promised a job as a security guard; after her escape from the clutches of the accused, she led the police to the brothel but the culprits had already fled by then. 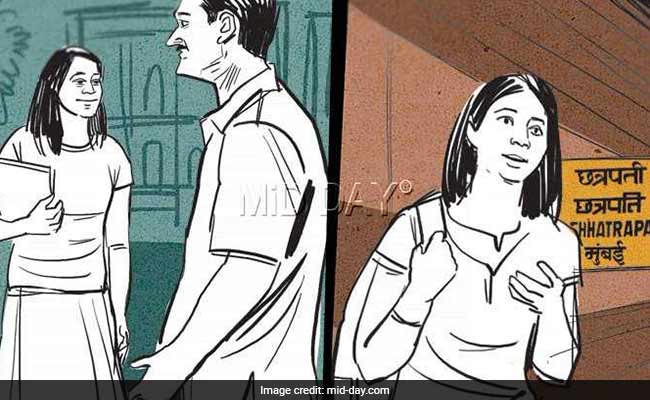 The Bangladeshi girl's relatives told her about an agent who said he could get her a job in Mumbai.

Sold into prostitution in a new country where she knew no one, a 21-year-old Bangladeshi girl managed to escape from a Grant Road brothel with nothing but sheer courage and a little bit of luck.

Crossed the seas for a job

The girl used to live in Bangladesh with her family. One of her relatives told her about an agent who said he could get her a job in Mumbai. Lured by the promise of a well-paying job, the girl boarded a ship to Kolkata. From there, she took a train to Mumbai, where she arrived on January 23. Sources from the police said, "The agent met her and told her he had found her a job as a security guard. Instead, he took her straight to a brothel at Grant Road." 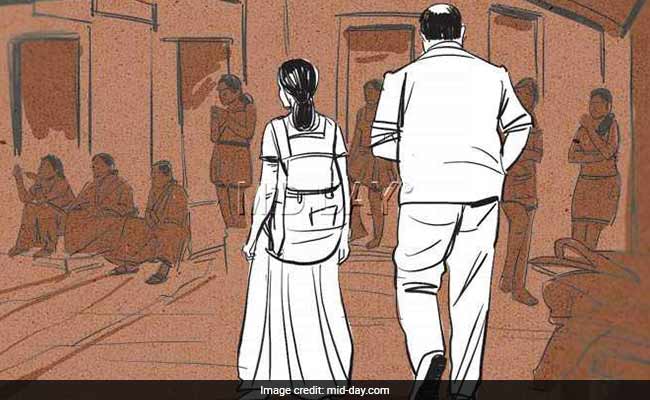 Instead, the man takes her to a brothel at Grant Road. When she realises where she is, the girl panics. However, she resists all attempts to force her into flesh trade. The accused retaliate by locking her in a dark room and torturing her daily.

They couldn't break her

The girl quickly figured out what had happened, and resisted all attempts to force her into prostitution. In retaliation, the brothel runners locked her in a dark room and tortured her for five days, hoping to break her spirit. But the girl never broke. She bided her time until the wee hours of the fifth day, on January 27, when she saw everyone sleeping and decided to make a break for freedom. She managed to open the window in her room and found that she was on the first floor, so she shimmied down a drainpipe and escaped to the road. 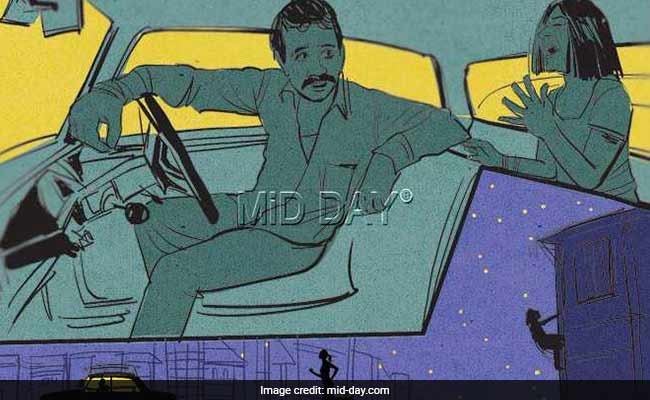 She refuses to give in, and waits for a chance to escape. On the fifth morning, while everyone is sleeping, she shimmies down a pipe from the first-floor window and asks a taxi driver for help. Luckily, he speaks Bengali too. He immediately takes her to the DB Marg police station.

She looked for anyone she could ask for help, but the only language she could speak was Bengali. As luck would have it, the first person she stopped for help was a cabbie who knew Bengali too. When she told him about her ordeal, he immediately took her to the DB Marg police station. An officer said, "When the girl came to the police station, we listened to her story and lodged an FIR against the culprits under Sections 370 (trafficking), 343 (wrongful confinement for three or more days), and 34 (common intention) of the Indian Penal Code, along with Sections 3,5,6,7,8 of the Prevention of Immoral Trafficking Act."

The police also raided the brothel, but by then, the place had been abandoned. The girl told the cops that the agent had taken her passport when she was landed in India and that there are more girls who were trapped by the accused. The police have sent her to a rehabilitation centre, and are searching for the entire gang.

In December last year, a sex racket was busted in a posh locality in Hyderabad. Those arrested in the sex racket include an actress from Bollywood and another television actress.

(Except for the headline, this story has not been edited by NDTV staff and is published from a syndicated feed.)
Comments
prostitutionflesh trade

PMC Bank Case To Be Heard In Supreme Court Tomorrow, Accused In Custody Till October 23