Mumbai rain: While schools and colleges will remain closed, many private companies have asked their employees to work from their home. 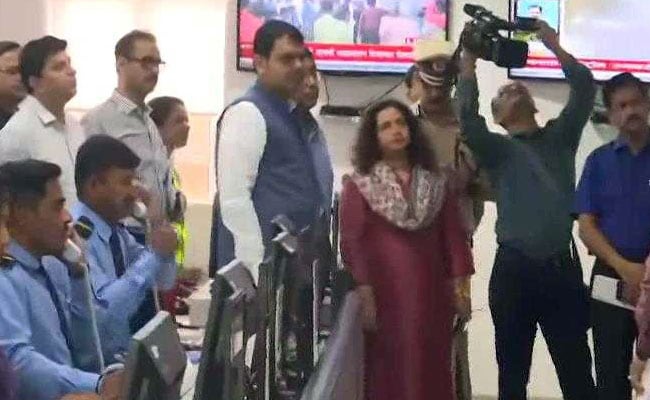 Mumbai: Mumbai was brought to a virtual standstill after heavy rain pounded the city on Monday night, killing more than 20 people in the city and neighbouring Thane. The local trains, a lifeline for Mumbai's 20 million residents, were affected badly with many suburban as well as long-distance trains cancelled. Many flights were diverted and cancelled as well after a Spicejet aircraft skidded during landing on Monday night, leading to the closure of the main runway. After the Maharashtra government declared a public holiday in Mumbai and its suburbs, Chief Minister Devendra Fadnavis advised residents to stay indoors as the weather office sounded a red alert in Mumbai, warning of heavy rain. Mumbai's streets regularly flood during the monsoon, which runs from June until September or October, and which provides India with most of its annual rainfall. Mumbai has received 375 millimetres of rain since Monday - the highest over a 24-hour period in a decade.

Here are the top 10 updates on Mumbai rain: