On Saturday, the lift came crashing down at a construction site near Hanuman Gully in Worli area of central Mumbai. 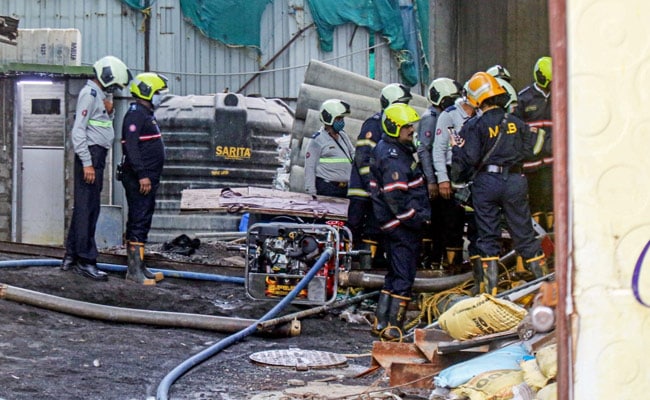 The death count in the collapse of a lift at an under-construction building in Mumbai rose to six and police arrested its contractor and supervisor for allegedly flouting safety norms, an official said on Sunday.

On Saturday, five people were killed and one person was injured after the lift came crashing down at the construction site near Hanuman Gully in Worli area of central Mumbai.

According to police, the injured person later succumbed to his injuries, which took the toll to six.

The building's contractor and supervisor were arrested for allegedly not following safety norms during the construction work, a police official said.

They had not provided equipment like helmets and safety belts to the victims, the police said.

A case was registered against the accused under various Indian Penal Code (IPC) sections, including 304 (II) (culpable homicide not amounting to murder), they added.