The four accused were arrested in January and are in judicial custody at present. 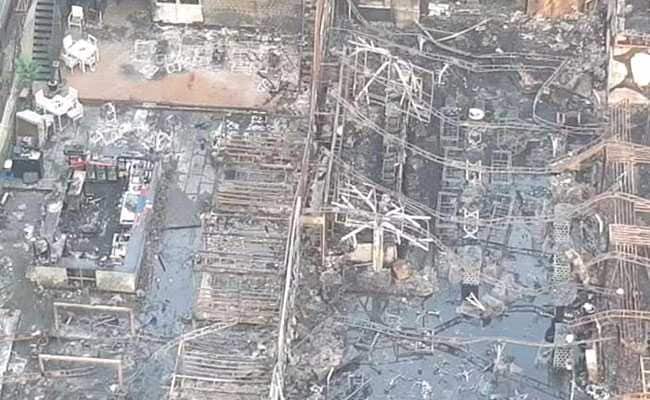 The Bombay High Court today rejected the bail pleas of the owners of two eateries in central Mumbai's Kamala Mills compound which were gutted in a fire last December.

The four accused were arrested in January and are in judicial custody at present.

In February, the police filed its chargesheet against 12 accused, including owners of the two restaurants where the fire broke out, owner of the Kamala Mills compound and BMC officials.

In May, the high court granted bail to Ramesh Gowani and Ravi Bhandari - owners of Kamala Mills compound - after observing that they cannot be held liable for acts of the restaurant owners.