Fire Breaks Out At Sessions Court In Mumbai, Fifth In City In 20 Days

Fire officials said the first was made around 7.50 this morning. 5 fire engines are at the spot. 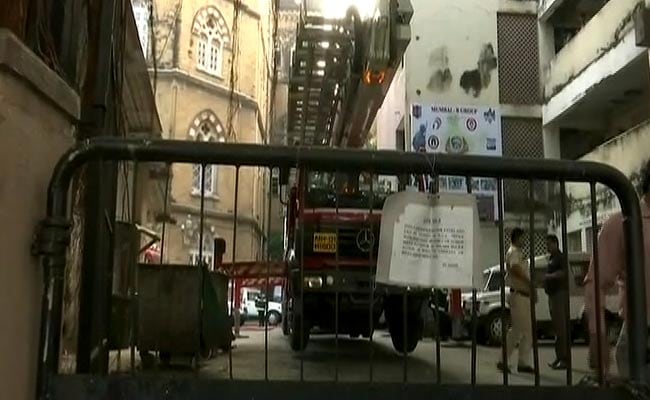 Mumbai: A fire broke out in the sessions court building in south Mumbai's Fort today. The fire was reported noticed first on the third floor of the sessions court. Fire officials said the first call was made around 7.50 this morning. 5 fire engines were rushed to the spot.

News agency Press Trust of India quoted officials saying that there were no causalities or injuries reported so far. "Efforts are on to douse the flames," the official had said.

Promoted
Listen to the latest songs, only on JioSaavn.com
On December 29, a massive fire gripped a rooftop pub in South Mumbai's Kamala Mills complex where 14 people died.