Police point to similarities - from the victim being strangled in a car to the culprits driving around with the body, dumping it in an isolated place. 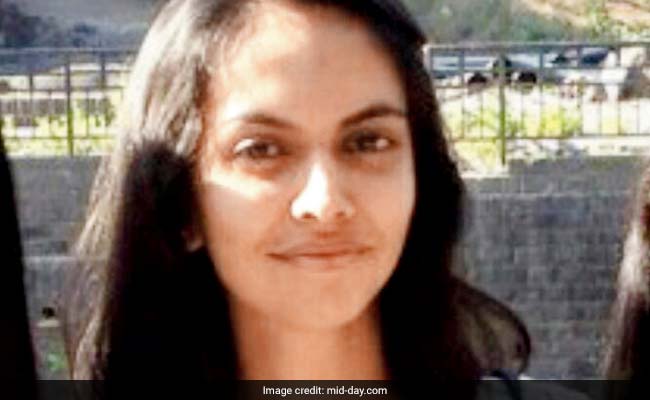 Kriti Vyas' body was kept inside the vehicle for a long time.

Right from the way salon executive Kirti Vyas was murdered to how her body was disposed, all aspects of this case match with that of Sheena Bora's, the Mumbai Crime Branch, investigating the murder of BBlunt's finance manager, has observed. Officers said that just like Indrani Mukerjea strangulated Bora in a car, Siddhesh Tamhankar and his colleague Khushi Sahjwani, too, murdered Vyas in a moving car.

Crime branch sources learnt that the accused killed Vyas in broad daylight inside the car by putting up a sun shade on the windscreen to ensure no passer-by would be able to see inside, and because of summer, this didn't raise any suspicion either.

Aside from murder committed in a car, another similarity in this case with that of Sheena Bora's is that the body was kept inside the vehicle for a long time, till Sahjwani and Tamhankar decided where to dispose of it. 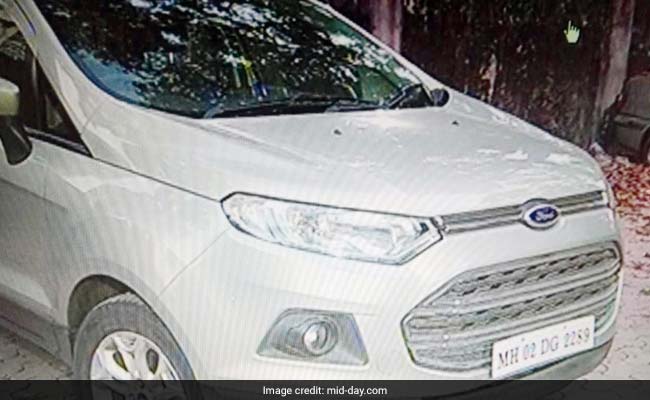 The car in which Kirti Vyas was travelling.

Sources said that after the killing, Sahjwani had parked her car, with Vyas's body inside, in the parking area of the Santacruz high-rise she stayed in for more than seven hours. After parking the car, the two had gone to the office and returned to Santacruz around 6.30 pm, from where they took the car to Mahul Port Trust area to dispose of the body. 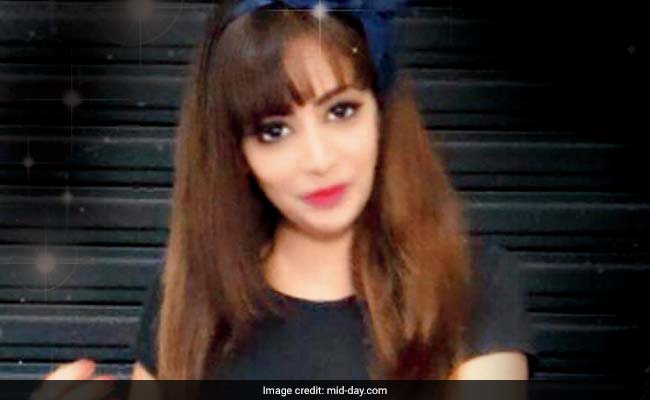 Initially, the DB Marg police were investigating the case and had interrogated Sahjwani and Tamhankar and also procured their call detail records (CDR), as per which their last location was found to be Mahul Port Trust in Wadala, where they were for around 50 minutes (from 8.50 pm to 9.40 pm). During interrogation, they had told the police that they had visited Mahul just to spend some time with each other. The police had taken them to the spot but not found anything suspicious.

According to crime branch sources, during recent questioning, one of the accused gave them directions to the area where Vyas's body was dumped. Investigators will visit the spot, which is near IMAX Wadala, on Monday to recover the body. 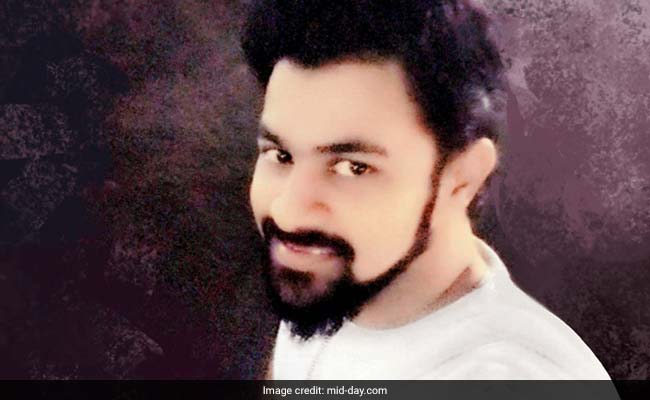 Promoted
Listen to the latest songs, only on JioSaavn.com
For investigation, the crime branch had sent the car to the forensic laboratory in Kalina to find evidence, which led to the discovery of a blood stain on the mat inside the boot of the car. It was tested for DNA and matched with that of Vyas's mother and father.

"During their search, forensic experts also found a strand of hair inside the car, which matched with the deceased's, but that isn't strong evidence. However, later, blood was discovered, which was also found to be hers, and blood report is definitely stronger proof," said a crime branch officer.

70 Rooms For Sena Rebels: Here's What The 5-Star Hotel In Guwahati Costs