While the woman died at the spot, two of her family members were injured in the attack. Her sister is still critical. 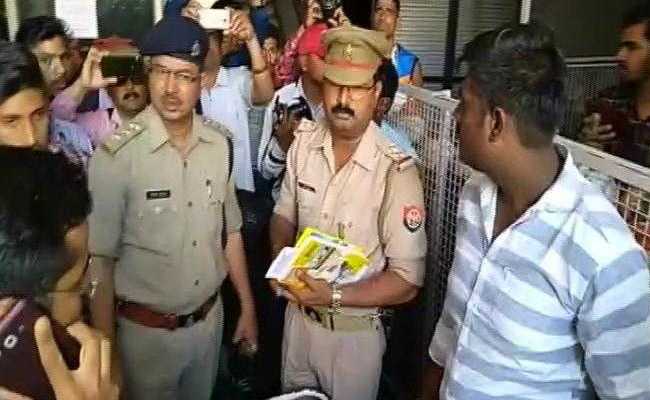 The police visited the woman's sister in the hospital.

A Meerut man has been arrested after he allegedly shot dead a woman for rejecting his advances. The woman's sister was also critically injured as the accused, identified as Deepak, allegedly opened fire inside her house.

The woman's family was upset with Deepak's constant advances, said police. When Deepak, who lived next door, got to know that her marriage was fixed, he barged inside her house and opened fire, news agency ANI reported. The incident was reported in Ganga Nagar neighbourhood.

While the woman died at the spot, two of her family members were injured in the attack. Her sister is still critical. Meerut SSP Nitin Tiwari visited the woman's sister in the hospital.

"The accused entered the woman's house, shot at her and her sister. One of them died, the other is in ICU. The woman's marriage was fixed for April 18," Mr Tiwari told reporters on Monday.

"The accused is a constable's son," he said.

The woman's body has been sent for postmortem and probe is on.