5 Of Lucknow Family Killed In Fire At Home

Lucknow fire: By the time the fire was controlled, all the people inside and the equipment stored in Indira Nagar godown were charred. 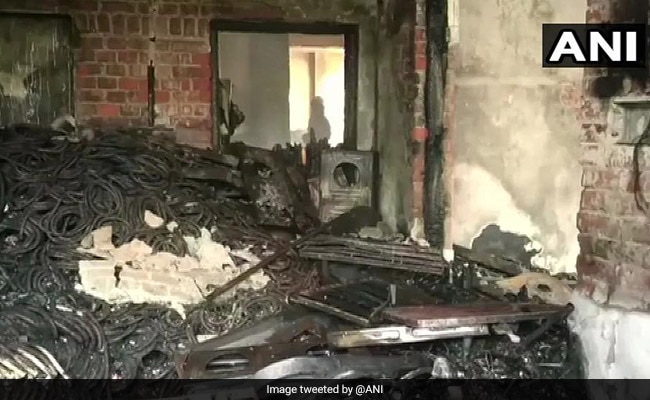 The cause of fire in Lucknow home is said to be a short-circuit.

Five members of a family including a six-month-old baby died last night after a fire broke out at a two-storey home in Lucknow's Indira Nagar area. The fire soon spread to the gas-stove warehouse.

The fire broke out at about 6 am when small cooking gas cylinders caught fire in the house in Ram Vihar Phase-II locality, killing Sumit Singh (31), his wife Vandana, their daughter and other family members Julie (42) and Dablu Singh (50), the police was quoted as saying by news agency PTI.

The police and fire brigade were informed, but by the time the fire was controlled, all the people inside and the equipment stored in the warehouse were charred. The burnt bodies of the family members were taken to Lohia hospital, but none could be saved.

The cause of fire is said to be a short-circuit.

Neighbours say the fire brigade arrived after an hour. When the fire brigade arrived, it just had a driver and one helper, who were not even wearing the required uniforms. The fire brigade had a broken pipe and ran out of water. The victims were still breathing when they were rescued from the building but there was no ambulance. They were finally shifted to the hospital in a police van, where they later died while undergoing treatment, reported news agency IANS. 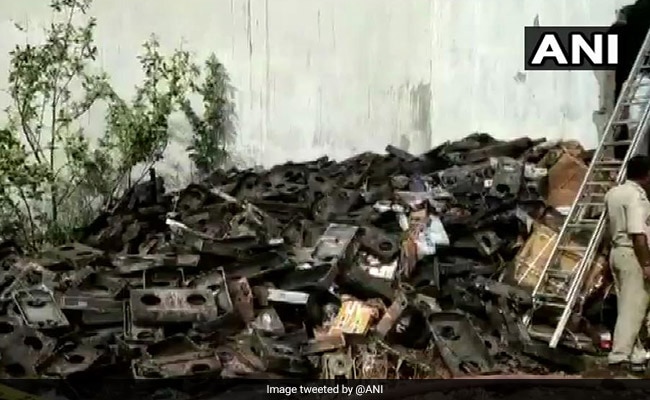 The fire also spread to a gas-stove warehouse and all the equipment were charred. 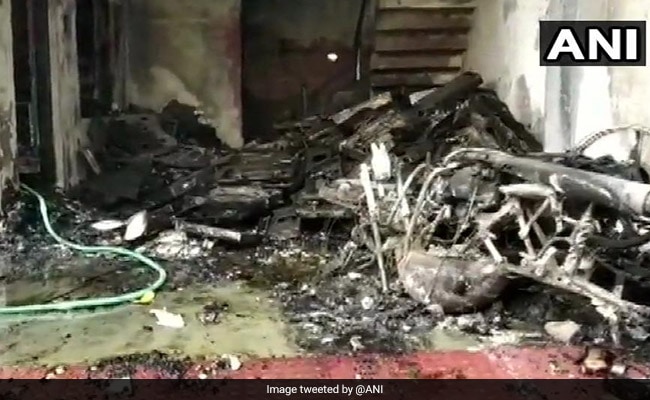 The people inside the home could not be saved.

Police officer Amit Kumar said prima facie it appears that the family used to run an illegal workshop of cooking gas cylinders inside their home.

Taking note of the incident, Uttar Pradesh Chief Minister Yogi Adityanth has ordered an inquiry into the fire incident. He asked the Lucknow Commissioner to probe into the allegations of negligence on the part of the police and the fire department in the case.

The incident should be probed by the commissioner and responsibility fixed for any negligence or shortcomings. He should submit his report within 7 days," the chief minister said while expressing grief over the deaths.

(With inputs from ANI, IANS and PTI)