11 And Counting, Cristiano Ronaldo Is All-Time Top Scorer At Euros

Cristiano Ronaldo went past Michel Platini to become the all-time highest goalscorer in the history of the European Championships. 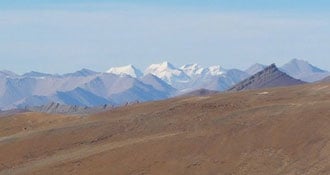 Glowing tributes were paid to the ''bravehearts of Galwan'' on Tuesday as India remembered its army personnel who laid down their lives while thwarting Chinese aggression in eastern Ladakh a year ago. 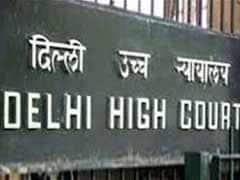 Foundations of our nation stand on a surer footing and cannot be shaken by a protest organised by "a tribe of college students", the Delhi High Court said on Tuesday. 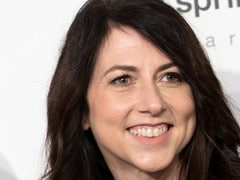 MacKenzie Scott, the ex-wife of Amazon founder Jeff Bezos, said the effort is motivated by a desire to address growing inequalities. 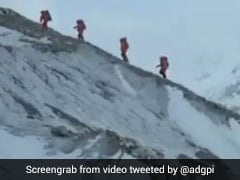 Army Releases Video In Tribute To "Heroes Of Galwan"

On the first anniversary of the Galwan valley clashes, the Indian Army on Tuesday released a video song in a tribute to the soldiers who fought valiantly in a fierce hand-to-hand combat with Chinese troops in the treacherous region of eastern Ladakh.

India Winning WTC Can Do To Test Cricket What T20 World Cup Did In 2007: Cheteshwar Pujara 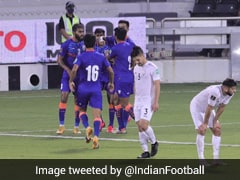 Afghanistan goalkeeper Ovays Azizi's howler in the 75th minute, which gave India the lead, emerged as the talking point of the game. 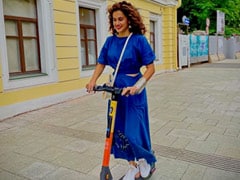 Taapsee Pannu is holidaying in Russia with her sister Shagun 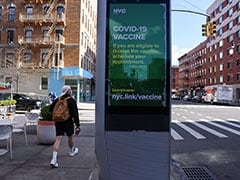 New York's 70 percent of adults had received at least one vaccine dose, the state announced. 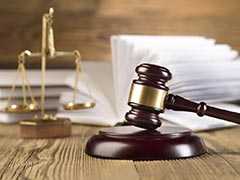 The Allahabad High Court has refused to give custody of a minor 'husband' to his 'wife', holding that their marriage was voidable and doing so would amount to sanctioning cohabitation between a major and a minor. The mayoral candidates from the ruling BJP are set to get elected unopposed to the posts in the three municipal corporations in Delhi, polls for which are slated to be held on Wednesday. 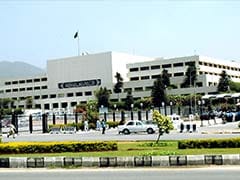 Pakistan's Parliament on Tuesday touched a new low when lawmakers from the treasury and Opposition hurled abuses and threw copies of official budget documents at each other, injuring one of the female members. 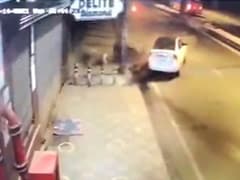 An e-rickshaw driver and a woman were killed while her two children were critically injured after a speeding car rammed into the vehicle in central Delhi, police said. 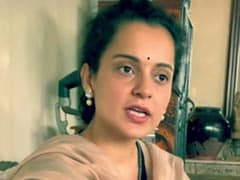 The Bombay High Court on Tuesday adjourned to June 25 the hearing on an application filed by actor Kangana Ranaut who stated that the Passport Authority had refused to renew her passport citing an FIR registered against her by the Mumbai Police.