Kolkata's metro services are waiting for approval from the centre to resume services for the first time since the national lockdown began in March. 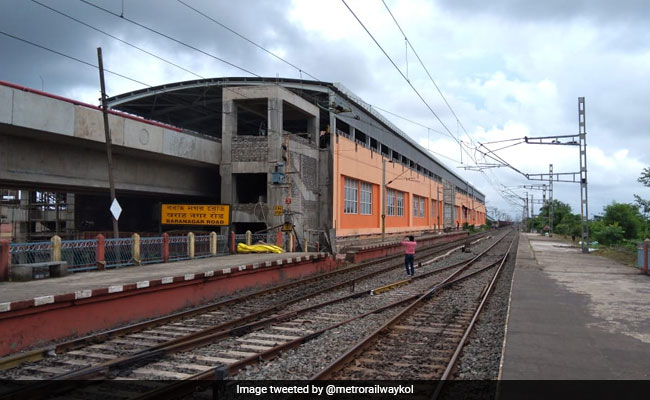 The Metro Railway in Kolkata said today that it will restart services on receiving the go-ahead from the Union Home Ministry and the Railway Ministry.

"We will start the process of resuming services once we receive directives from the Ministry of Home Affairs and the Railway Ministry," Metro Railway spokesperson Indrani Banerjee said.

After receiving the go-ahead, the Metro authorities will discuss the modalities of running the services in the city with the West Bengal government, she told news agency PTI.

The chief minister announced a series of relaxations on Wednesday. Regarding the resumption of Metro and local train services, she said that the Railway authorities should speak to state officials to work out the modalities.

Metro Railway, which forms an integral part of the city's public transportation system, stopped services as the nationwide lockdown began in March to control the spread of the coronavirus.