The TMCP members, on their part, said the charge levelled against them was baseless. 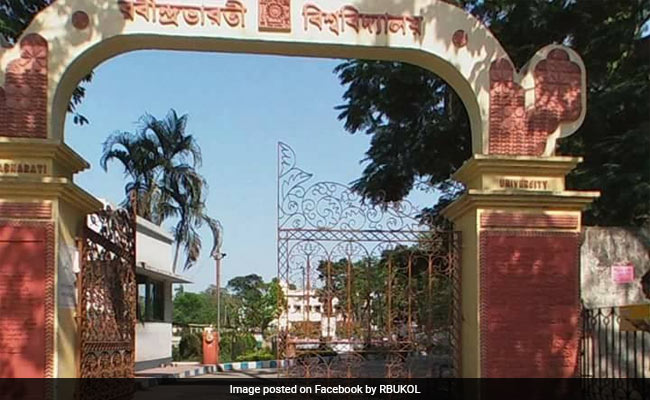 Four departmental heads of the Rabindra Bharati University have put in their papers over alleged racist remarks made against them by members of the Trinamool Congress Chhatra Parishad (TMCP), prompting the state education minister to intervene into the matter.

The students' wing of the Mamata Banerjee-led party, however, denied the allegation.

The heads of the four departments, who submitted their resignations to the varsity's vice-chancellor Sabyasachi Basu Ray Chaudhury on Monday, also claimed that a few non-teaching staff members have misbehaved with them.

The TMCP members, on their part, said the charge levelled against them was baseless.

On the contrary, they alleged that the professors do not hold classes regularly.

State Education Minister Partha Chatterjee met the RBU vice-chancellor Tuesday afternoon, and said the matter was being looked into.

"This is not expected at a place, which has been named after Rabindranath Tagore. Such practices will tarnish the reputation of the institution. This should not have happened.

"We are looking into the matter. Action will be taken if anybody is found guilty during investigation," Mr Chatterjee told reporters after the meeting.

The university, founded in 1962, is located on the premises of Rabindranath Tagore's family home, Jorasanko Thakur Bari.