The cops say the woman had travelled to India to take back here son - enrolled in a boarding school in the state. 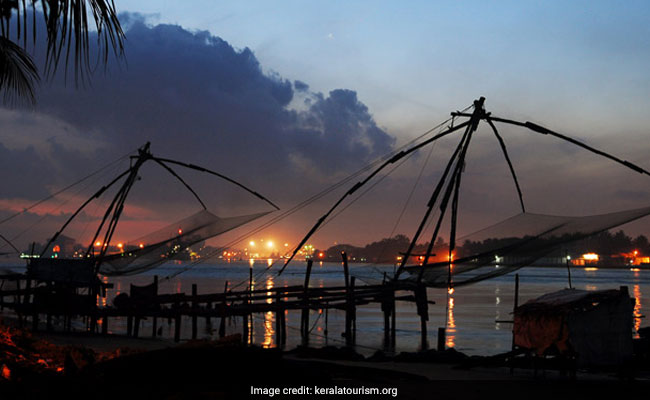 A Thai woman was allegedly raped in Kerala's Kochi on Wednesday. (Representational)

Two people were arrested in Kochi today after a foreign national - a Thai woman in her mid-thirties - filed a case accusing them of rape. Kerala Police said the accused - in their early 30s - have been arrested, charged under relevant sections of the Indian Penal Code (IPC) and will be presented before the district magistrate later today.

The cops say the woman had travelled to India to take back here son - enrolled in a boarding school in the state. One of the accused befriended her on social media around six months ago and was in the same hotel she had checked into on her arrival in the city.

According to the police, the accused called the woman to his room, where the second man - his friend - was hiding and waiting to pounce.

"The woman had made friends with a man on social media for around six months. She invited him to the hotel. He was staying in a different room in the same hotel. Last night, he called her to the room, where of his friend was also hiding, unknown to her. The woman has alleged that she was raped in the room," Inspector General Vijay Sakare told NDTV.

The two rape-accused are from Kerala's Malappuram, according to a report by news agency PTI; the agency also identified them as Mohammed Insaf and Ansaruddin.

According to the police, the medical examination of the woman has been done and her statement will be recorded today before the judicial magistrate.

The Inspector General also told NDTV that the woman was not fluent in English and that the cops had called people familiar with the Thai language to understand what she was saying and then registered the complaint. The men were arrested following this. The woman had to call her friend, who spoke in English, to the senior manager, who, in turn, informed police.