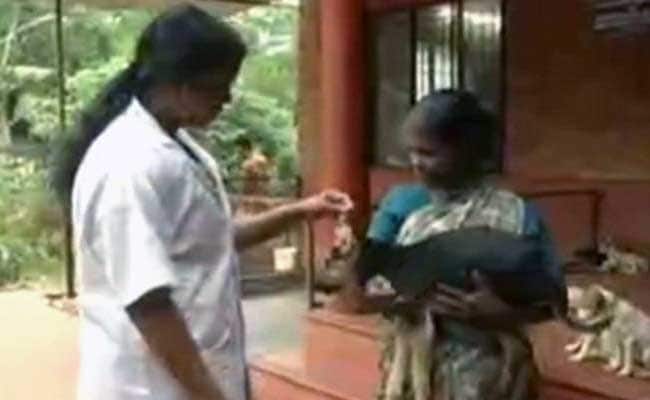 Over 1.6 lakh dog bite cases mainly of women and children are reported in the state annually.

Thiruvananthapuram, Kerala: Despite an online campaign against culling of dangerous stray dogs, the Kerala government remains firm on its decision that doing away with them will make the state more "tourist friendly".

An online campaign under the titles '#Boycott Kerala', #Kerala Dog Culling', 'Worldwide Protest Against Mass Killing of Dogs in Kerala', started by some unknown persons, is going viral on social media.

Senior government official, G Kamala Vardhana Rao said, "Kerala Tourism has no worries over the online campaign, claimed to be by a group of animal buffs urging boycott of the state... The government decision is to deal with rabies infected and dangerous stray dogs... We are making the state much more tourist friendly and safer for visitors."

The Facebook page of one of the campaigners, #BoycottKerala says, "Hit Kerala where it hurts - their tourism. Write letters, tweet, share on FB and Instagram. Do whatever it takes to speak up for these poor dogs. We will not stop till Kerala Govt stops this mass slaughter."

The state maintains that it has been registering a steady growth in the number of tourists, according to government officials.

Mr Rao said, "Around 9.4 lakh foreign tourists visited the state while 1.16 crore domestic holidayers arrived in the 'God's Own Country, in the last fiscal. This year, we expect 15-17 per cent growth."
Congress lawmaker, Shashi Tharoor has come out in support of the state government, sharing a petition on twitter to stop the social media campaign.

There are nearly 2.68 lakh, street dogs in Kerala and over 1.6 lakh dog bite cases mainly of women and children are reported in the state annually. The matter was even discussed in an all-party meet earlier this month.