According to the Chief Minister, 2018 has seen the second worst spell of monsoon rain since 1924. 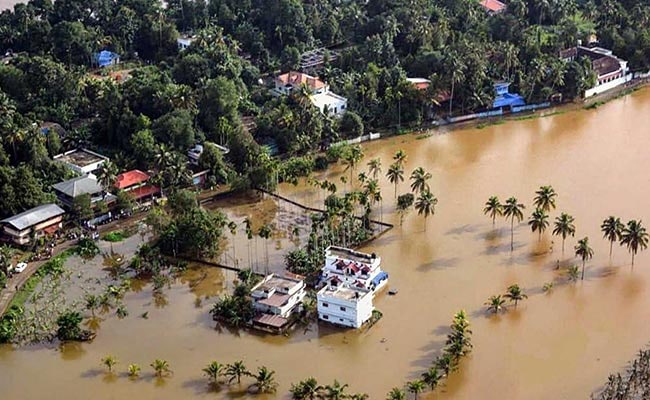 Kerala Rain: Fixing the damage following the heavy rain and landslide is likely to take a long time.

The monsoon rain that has led to unprecedented destruction in Kerala has been the second worst in 94 years in terms of its sheer devastating impact, Chief Minister Pinarayi Vijayan said on Sunday.

The incessant and unusual rain this season that killed 39 people in the last six days alone has caused damage to the tune of over Rs. 8,000 crore, Mr Vijayan's office tweeted.

"The impact of the disaster is likely to be felt for a long time. Preliminary assessment indicate that nearly 20000 houses have been fully damaged and nearly 10000 km of state PWD roads damaged. The preliminary loss is around ₹8316 crore. #KeralaFloods2018," he said.

According to the Chief Minister, 2018 has seen the second worst spell of monsoon rain since 1924.

186 people have died in the state this monsoon and there have been 211 cases of landslides, according to state government data.

At several places in the mountainous Idukki district alone, roads have turned into rubble or have caved-in due to landslides. 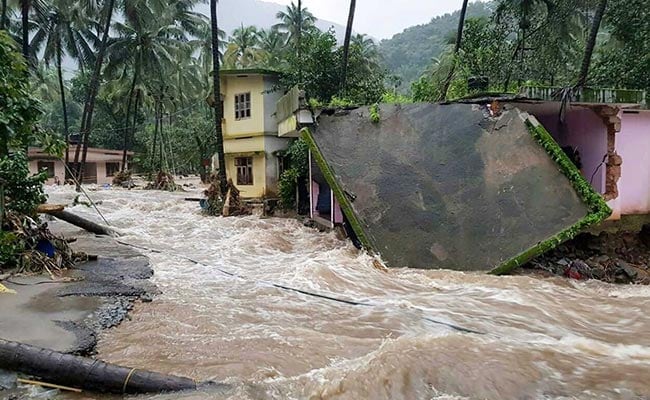 Idukki is one of the worst-affected in the recent spell of heavy rain in Kerala. Many houses were washed away in landslides.

The case of 33-year-old Joji Sebastian could resonate with many in the state. What remains of his home in Idukki's Rajapuram is a heap of rubble. He and his family had a miraculous escape from a landslide early Thursday morning. Three of his neighbours were washed away along with their house.

"What remains of my house also is not habitable. I have been warned against staying there by the village officer, and now we are in the relief camp," he told NDTV.

"There is nothing to panic as of now. The situation is under control. NDRF teams, defence forces, revenue officials are all working hard to restore connectivity.  Agricultural loss is huge for Idukki. But the worst damage is in case of roads . National Highways, State Highways, all  are are damaged. Nothing can be done right now with this weather. We are trying to get a special package for the roads," Idukki District Collector Jeevan Babu told NDTV.

At least ten districts in Kerala have been severely affected, and the road to re-building will be long and arduous. Shutters to 27 dams have had to be opened across the state due to water levels inching close to maximum capacity. For the first time, all five shutters of a dam of Idukki reservoir were opened last week to control the rising water level.

There is an alert of very heavy to heavy rainfall till August 15 in many parts of Kerala.

"CM has requested an amount of ₹400 crore in addition to the ₹820 crore already sought for carrying out the immediate relief & rehabilitation. CM also requested that a Central team may be sent again to assess the damages that have occurred during the last week," Chief Minister Vijayan's office said.