"People should be educated. As a parliamentarian, I will educate them," BJP MP A Narayanaswamy said. 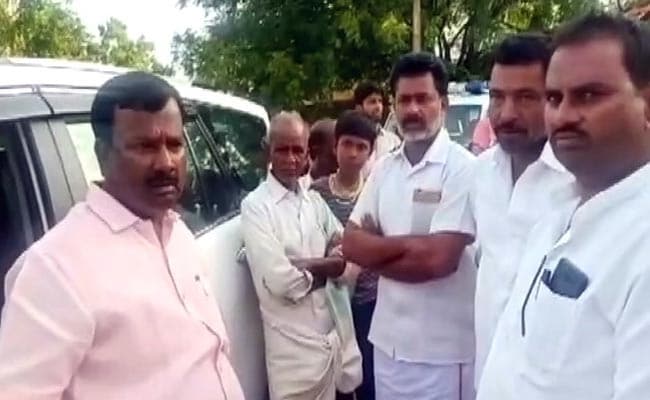 A Narayanaswamy was told by villagers that those from lower castes won't be given entry.

Karnataka BJP MP A Narayanaswamy, who was allegedly denied entry into a village temple over his caste, said on Wednesday that he would like to educate people and change their mindset.

"There is a need for people to change their mindset. They should be educated. As a parliamentarian, I will educate them," said A Narayanaswamy told news agency ANI.

On Monday, Mr Narayanaswamy, who represents Karnataka's Chitradurga Lok Sabha constituency, had gone to visit the people of the village.

He was in the hamlet with a plan for road construction work and to set up a clean drinking water plant. After being confronted by some people, the BJP leader had left the place.