Journalist Attacked By Employees Of Pharmaceutical Company In Karnataka

The workers of Karnataka pharmaceutical company Beloor Biotech Boylor attacked the journalists when they trying to report on the issues faced by the people due to the company's presence in Tumkur. 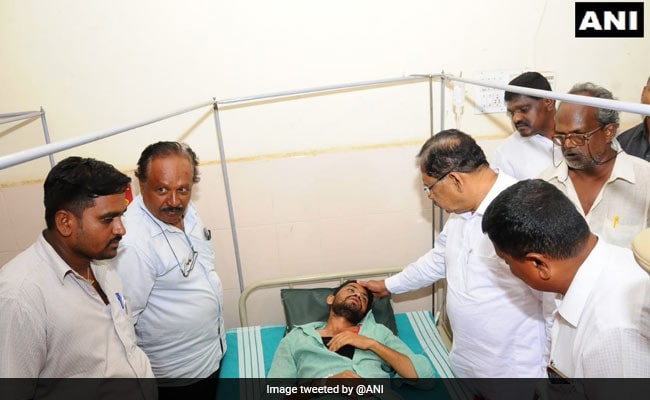 A group of journalists were allegedly attacked by the employees of a pharmaceutical firm in Karnataka's Tumkur when they trying to report on the issues faced by the people due to the company's presence in the area.

The workers of Beloor Biotech Boylor attacked the journalists and they were admitted in the nearby hospital for the treatment.

After receiving the complaint, Deputy Chief Minister G Parameshwara met the journalists at the hospital and assured justice. 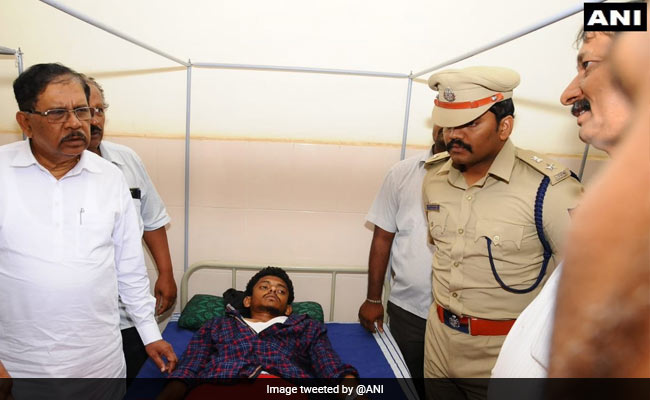 A case has been registered against the accused.

The incident has come to light just hours after a journalist in Uttar Pradesh was beaten in western Uttar Pradesh by a group of Railway Police personnel when he was covering the derailment of a goods train in Shamli district. In the video that has surfaced online, the journalist is being punched, slapped and abused by the policemen as he pleads with them to stop.