When the council met on Wednesday, Opposition leader Naveen D'Souza opposed the move pointing out the position of the Maharashtra Ekikaran Samiti (MES) against Karnataka. 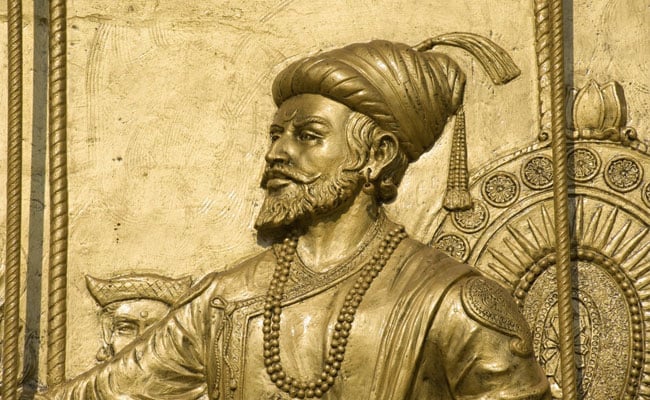 On October 29, MCC approved an agenda for installing a statue of Shivaj. (Representational)

Congress members in the Mangaluru City Corporation (MCC) council have raised objections against the proposal to install a statue of Chhatrapati Shivaji in the city.

The MCC at its meeting on October 29 approved an agenda for installing a statue of Shivaji at Mahaveer circle (Pumpwell circle) in the city, considering a demand from the Chhatrapati Shivaji Maratha Association.

When the council met on Wednesday, Opposition leader Naveen D'Souza opposed the move pointing out the position of the Maharashtra Ekikaran Samiti (MES) against Karnataka.

He said it is improper to install Shivaji statue in the city at a time when the MES is trying to disrupt peace on the Karnataka-Maharashtra border. He suggested that a statue of Koti-Chennaya, the twin warriors of Tulunadu, could be installed instead of the Shivaji statue.

Congress member Shashidhar Hegde also said statue of one of the freedom fighters and achievers from the coastal region should be considered.

BJP members countered the criticism, saying the Congress has made it a habit to oppose Hindu leaders. The party's corporators said the name of Shivaji should not be limited to Maharashtra.

As the verbal duel between the corporators continued, the council chief whip Premananda Shetty said the proposal had already been approved in the last meeting and the opposition's objections were recorded.