After First Death In India By Coronavirus, 5 Steps Karnataka Announced 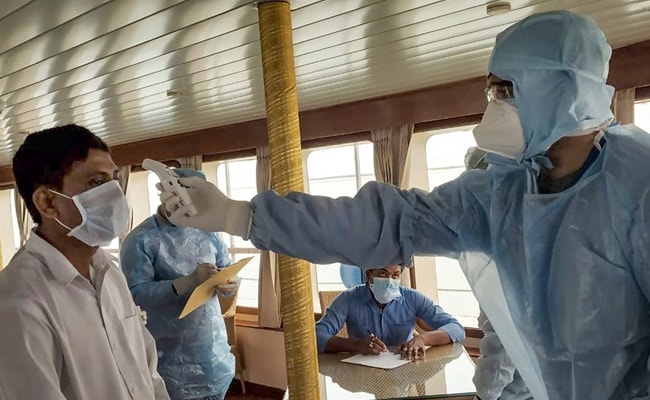 Worldwide, over 4,500 have died due to coronavirus outbreak.

Bengaluru: After a 76-year-old man died due to coronavirus in Karnataka, the first death caused by the illness in India, BS Yediyurappa government has stepped up efforts to curb the spread of the highly contagious COVID-19. India has witnessed a sharp jump in cases of coronavirus - declared a pandemic by the World Health Organisation - in the last two weeks. At least 75 people are infected across the country, with maximum cases in Kerala (17). In Karnataka, five people have tested positive, including a Google employee. Worldwide, over 4,500 people have died, over one lakh have been affected.