UPTET 2019 final answer key will be released on January 31, an official told NDTV. 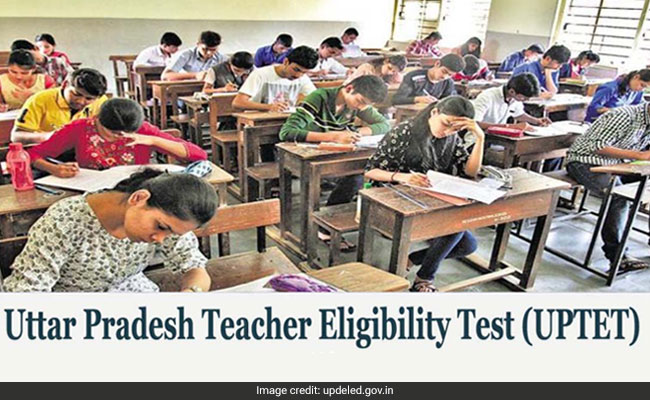 Mr. Chaturvedi also informed that the certificates to successful candidates will be provided within a month.

Candidates who appeared for the UPTET exam will be able to download the final answer key and result from the official website, 'updeled.gov.in'.

UPTET is a state teacher eligibility test held for teachers of primary and upper primary classes. UPTET scores are valid for 5 years. Candidates who qualify in the UPTET exam will be able to apply for teacher recruitment process in Uttar Pradesh.