UP Primary Teacher Recruitment Process To Be Finalized In A Week

After the Allahabad High Court ruling in favor of the Uttar Pradesh government, the UP Chief Minister Yogi Adityanath has directed thatteacher recruitment process should be completed within a week. 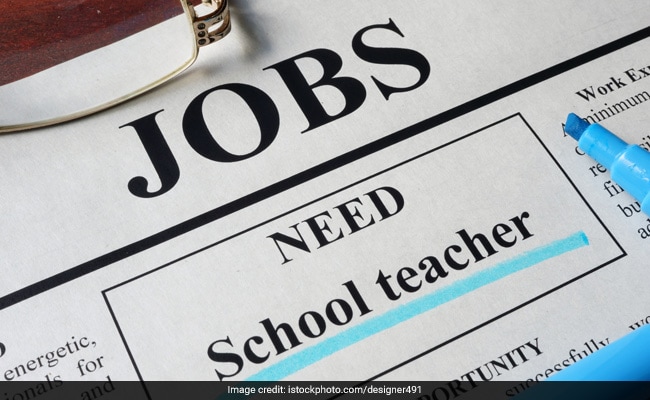 UP primary teacher recruitment will be completed within a week

After the Allahabad High Court ruling in favor of the Uttar Pradesh government, the UP Chief Minister Yogi Adityanath has directed that teacher recruitment process should be completed within a week. Uttar Pradesh had announced over 69,000 teacher vacancies in 2018.

The recruitment of 69,000 primary teachers in UP had been delayed due to a petition filed by candidates in Allahabad High Court against setting up of a high cut off marks.

The recruitment was announced in December 2018 and over 4 lakh candidates had applied for the recruitment. After UP basic Education Board revised the result for UPTET exam, the registration process for the teacher recruitment had been extended.

The primary teacher examination was held in January 2019. The cut off marks for qualification had not been notified in the job notification and candidates claimed that the cut off was fixed after the exam was held which was unfair to many candidates.

With the ruling in favor of the government, government can now go on with the recruitment process with the same old criteria of 65% for candidates belonging to general category and 60% for those belonging to reserved categories.