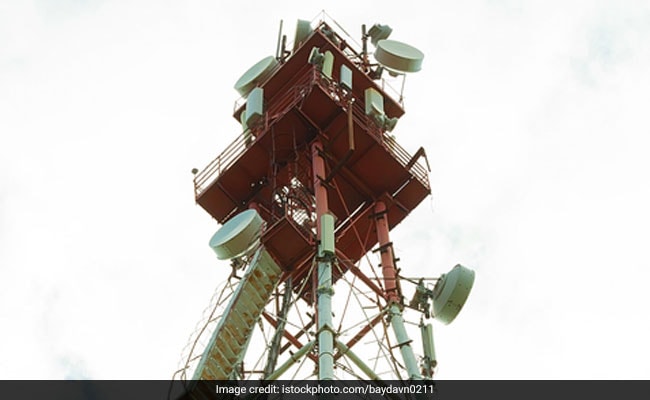 Set to roll out e-governance at the grass root level in Jammu and Kashmir, the administration will provide internet connectivity to 3,195 additional gram panchayats under Bharat Broadband Scheme (BBS), according to officials.

Chief Secretary Arun Kumar Mehta on Thursday held a meeting to review the progress of projects related to the Tawi River front development and implementation of the Bharat net scheme in Jammu and Kashmir, a release said.

While reviewing the implementation of the Bharat broadband scheme in Jammu and Kashmir in rural areas, the chief secretary was informed that 408 gram panchayats and 14 block headquarters have been provided with internet connection through optical fiber cable while 658 gram panchayats have been VSAT enabled for internet connectivity, officials said.

As many as 3,195 additional gram panchayats will be provided with internet connectivity in phase II of the project, they said.

Underscoring the importance of digital inclusion in rural areas, Mehta impressed upon the Rural Development Department (RDD) to ensure that net-enabled gram panchayats function properly, so that they could be used as hubs to connect youth clubs, anganwadi centres and other important public sector installations for awareness campaigns and for promoting government schemes and programmes.

Mehta directed the planning development and monitoring department to verify the functionality and efficiency of the internet facilities already established in 1081 gram panchayats by holding interactions with the officers either through video conferences or google meet.