A letter stated that all internet services ranging from 2G to 4G shall remain suspended on Sunday. 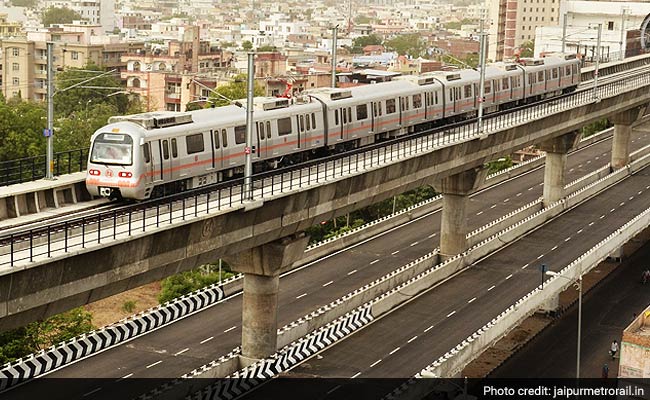 Even the Jaipur Metro services shall remain suspended from 8 a.m. to 2 p.m. on Sunday.

Internet services will remain suspended in the Rajasthan capital from 6 am to 8 pm on Sunday in wake of protest being staged by a community against the Citizen Amendment Act and the protest march being taken out by the ruling Congress, to be led by Chief Minister Ashok Gehlot.

Police commissioner Anand Shrivastav, in a letter to the Divisional Commissioner, said that the above measure is being taken as a part of security measures being taken to maintain peace and harmony.

Even the Jaipur Metro services shall remain suspended from 8 a.m. to 2 p.m. on Sunday.

Mr Gehlot, who also holds the home portfolio, also visited the Albert Hall from where the march shall start to monitor the safety measures being taken by police.

The opposition BJP has strongly condemned the suspension of internet services on Sunday.

Party spokesperson Laxmikant Bhardwaj said that the suspension of internet for a protest shows the government's failure, adding that his party staged a rally, attended by thousands of party workers, in support of the CAA on Friday, but there was no threat to law and order.

Jaipur Shivers At 1.4 Degrees, Lowest In Over Five Decades