They were trapped under the debris on Friday, due to vibrations generated by a poclain machine. 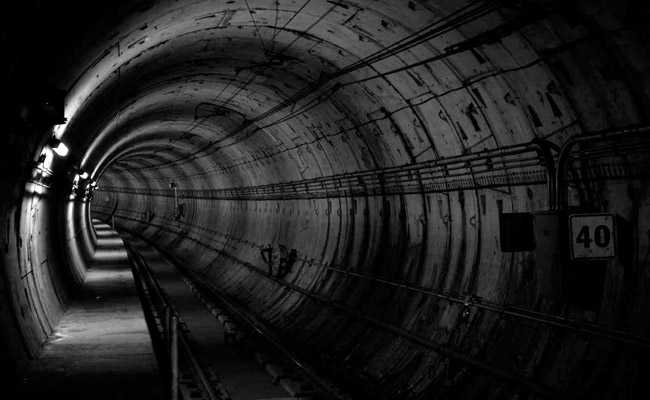 A case has been registered against the firm that was carrying out the repairs. (Representational)

Four labourers, repairing a tunnel in Rajasthan's Sirohi district died after being buried alive under debris, the police said today.

They were trapped under the debris on Friday, due to vibrations generated by a poclain machine working at the site on Beawar-Pindwara national highway, they said.

The family members of the deceased, identified as Devi Singh (32), Uttam Kumar (23), Mahendra Kumar Meena (27) and Mahendra Hiragar (30), have refused to accept the bodies till they are provided compensation by the private firm which was carrying out the repair work, Sirohi collector Babu Lal Meena said.

A case has been registered at Sirohi Kotwali police station against the company and the driver of the poclain machine, the police said.