Indian-American To Run For Republican Nomination For Virginia Lt Governor

Puneet Ahluwalia serves on the Northern Virginia Republican Business Forum and is an active member of local unit of the Republican Party. 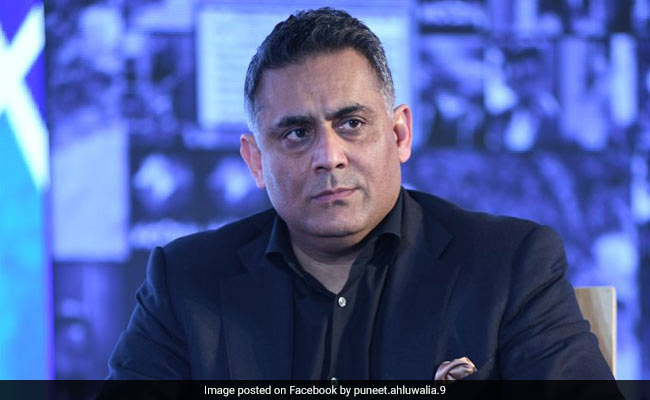 Delhi-born Puneet Ahluwalia migrated to the US in 1990

An Indian-American businessman has joined the race for the Republican nomination for Lieutenant Governor of Virginia, campaigning on a message of "hope, growth and opportunity".

"My campaign will bring a message of hope, growth and opportunity to every person, every family and every community in Virginia," he said.

Delhi-born Ahluwalia migrated to the US in 1990. His wife Nadia is originally from Afghanistan.

"As immigrants ourselves, my wife and I weren't born as Americans. We chose to become Americans and for good reason," he said, adding, "I am not a politician. I am a proud American living the American dream."

"I came to the United States and Virginia almost 30 years ago. My first job was delivering electronics to retail stores and since then I have built businesses and created jobs and opportunities for others. Today, I work as a consultant to international businesses on client acquisition, marketing and strategic affairs," Mr Ahluwalia said.

Mr Ahluwalia serves on the Northern Virginia Republican Business Forum and is an active member of local unit of the Republican Party.

Describing himself as "pro-life, pro-liberty and pro-Virginia first", he said there is a need to reopen schools and economy and get the lives back together.

In an interview to local Richmond Times-Dispatch, Mr Ahluwalia said, "As a person of colour, I sympathise with those who are frustrated and angry about race in this country."

He said progressives "make big promises, trap minorities in dependence and hopelessness, then expect we'll keep voting to re-elect them".