Avi Gupta's victory televised on Friday marks a near-clean sweep of popular student contests in the past year by Indian-Americans. 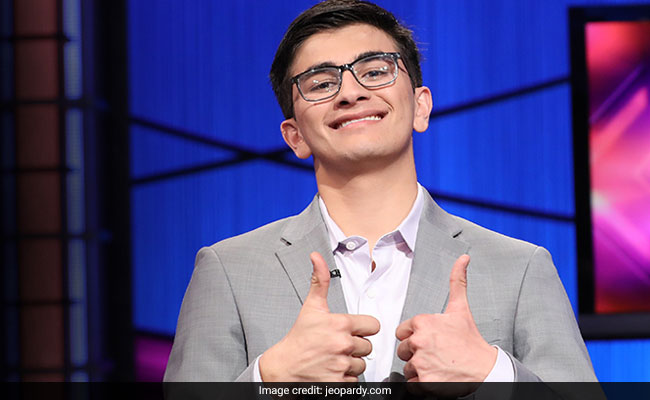 Avi Gupta defeated three other Indian-American teens in the contest.

Avi Gupta's victory televised on Friday marks a near-clean sweep of popular student contests in the past year by Indian-Americans.

He is from Portland, Oregon, and completed high school recently, although he was still a high schooler when the programme was pre-recorded several weeks ago.

He beat out three other Indian-American teens in the contest, which featured a total of 15 students.

During the show, he told the host, Alex Trebek, that people questioned the value of accumulating a trove of trivia when they could be googled. But he said that building a wide range of knowledge was important because arguments and ideas can be built only on facts.

The 2019 National Geography Bee, which tests knowledge of geography, was won by Nihar Janga.

In the 2019 National Spelling Bee last month seven of the eight co-winners were of Indian descent. In the previous 10 years, only Indian-Americans had been winners.

Indian-Americans have made their mark in science contests also. Although there were no winners among them, 16 of the 30 finalists in the nation's top contest, the Regeneron National Science Talent Search, were on Indian descent.

In the Broadcom Masters science contest for middle school students, eight of the 30 finalists were Indian-Americans.